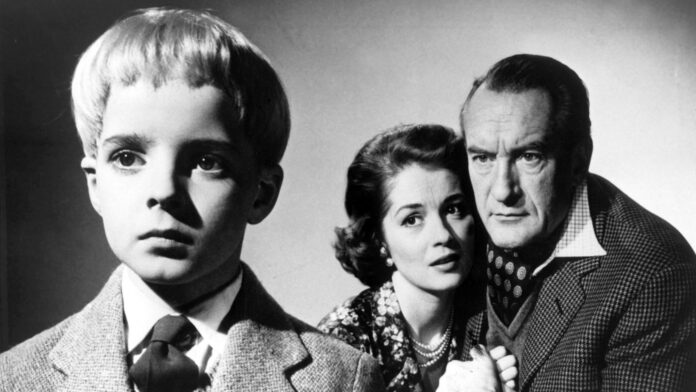 Barbara Shelley has been hailed as Hammer Horror’s “number one leading lady” following her death after contracting coronavirus.

The 88-year-old British actress was the star of 1950s and 1960s films including The Gorgon, opposite Peter Cushing and Christopher Lee; Dracula, Prince Of Darkness, and Rasputin The Mad Monk, both also starring Lee.

She also appeared in the Doctor Who episode Planet Of Fire, starring Peter Davison as the fifth Doctor, and was known for TV roles in series including The Saint, The Avengers, The Borgias, Blake’s 7 and Crown Court, and later played Hester Samuels in EastEnders.

Her agent, Thomas Bowington, said: “She really was Hammer’s number one leading lady and the technicolour queen of Hammer.

“On screen she could be quietly evil. She goes from statuesque beauty to just animalistic wildness.

“She was a regular favourite of Hammer events and autograph shows but also performed on stage with the RSC.”

Mr Bowington said Shelley “adored Christopher Lee and Peter Cushing and loved working with them, that was very dear to her”.

He said the star had recently been in hospital.

“She went into hospital for a muscle check-up and in that process she contracted COVID.

“But after that she had an infection and was in hospital by herself for two weeks before Christmas.

“It’s most likely COVID is going to come up on the death certificate.”

Born Barbra Kowin in 1932, Shelley’s other Hammer Horror film credits included Quatermass And The Pit, Blood Of The Vampire and Village Of The Damned.