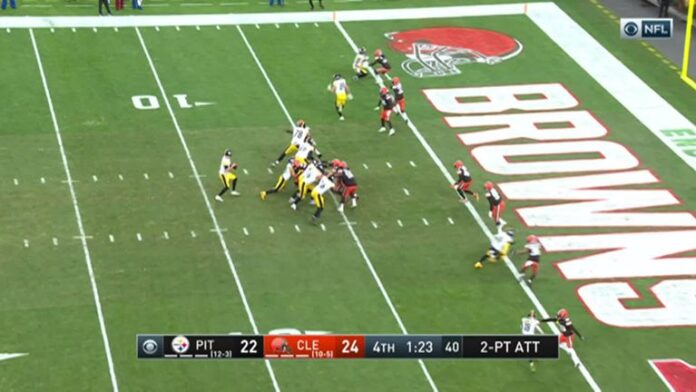 Cleveland Browns coach Kevin Stefanski has tested positive for coronavirus and will miss their first playoff game since 2002.

Special teams coordinator Mike Priefer will be Cleveland’s acting coach on Sunday against the Pittsburgh Steelers.

According to NFL rules, anyone testing positive must sit out at least 10 days.

In a statement, the Browns said: “Our facility is currently closed while contact tracing is taking place. The team will continue to consult with the league and medical experts to determine the appropriate next steps as the health and safety of our players, coaches, staff and the entire community remains our highest priority.”

It is a major blow to the Browns (11-5), who qualified for the playoffs for the first time in 17 seasons on Sunday with a 24-22 win over Pittsburgh.

The Browns were without six players and three coaches last weekend for their biggest game in years after a number of positive tests.

Cornerback Denzel Ward and linebacker Malcolm Smith were added to the team’s COVID-19 list last week, with the Browns previously without their top four receivers for the week 16 loss to the New York Jets.