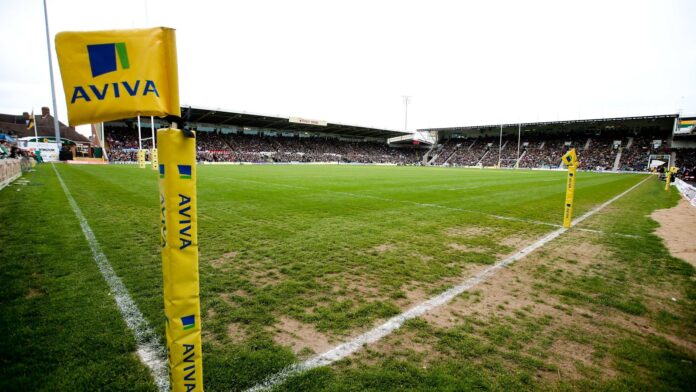 Number of positive coronavirus tests in Premiership down from 33 to 19 in latest testing; New rules brought in to limit spread of infection in rugby; Five Premiership matches were cancelled in 12 days due to positive tests

Premiership Rugby clubs have returned 19 positive tests in the latest round of testing – down from last week’s total of 33.

The tests – carried out on Monday and Tuesday – saw 981 players and management from 12 clubs screened as part of the league’s program.

Those who tested positive and their close contacts are isolated and assessed in line with the Public Health England-agreed guidelines.

Last week, 33 people – 24 players and nine members of staff – tested positive from a group of 951 screened.

The new measures come after five matches were cancelled in 12 days due to coronavirus outbreaks – including Saturday’s east midlands derby between Northampton and Leicester.