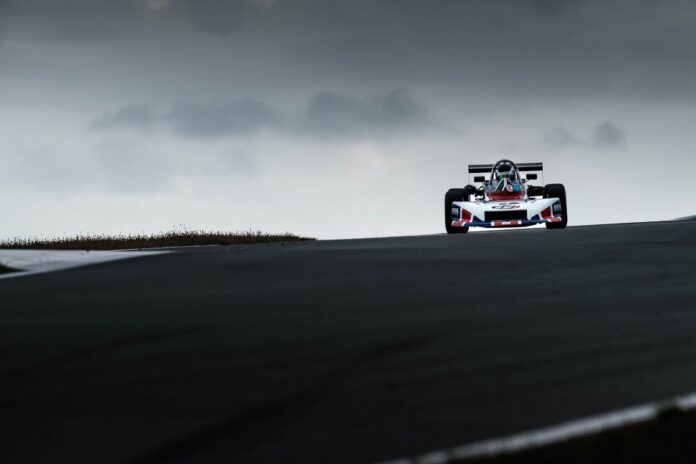 The FIA European Historic Formula 3 European Cup returns for a third time to the Zandvoort circuit in The Netherlands on July 16-18.

Racing will take place on the Grand Prix layout at the iconic Dutch circuit which has been upgraded and features two new banked corners and improved run off areas.

Zandvoort has an illustrious association with Formula 3, with the Masters event being held there for a number of years. This year will also see the return of modern FIA Formula 3 which features on the same weekend as Formula 1’s return to the venue for the first time since 1985.

Although last year’s Historic Formula 3 European Cup was postponed due to restrictions imposed by the COVID-19 pandemic, this year’s event aims to build-on the anticipated 2020 entry list of 26 competitors with the best of the Italian, German, French and British contenders.

They include Italy’s father and son duo, Valerio and Davide Leone, Germany’s Marcel Biehl and the double French Historic Champion Frederic Rouvier and Benn Tilley from Britain who took the British Championship in his first year of competition in the category.

It is anticipated that Denmark’s Christian Olsen will return in an attempt to secure his third consecutive title amongst the strong European competition.

Registration for the 2021 FIA Historic Formula 3 European Cup is now open, with competitors able to secure their place on the grid online here.