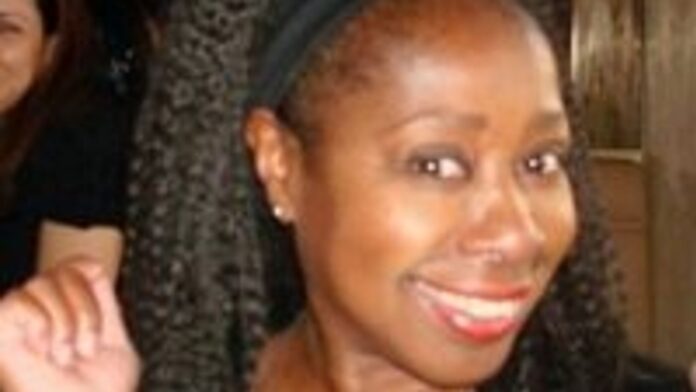 Actress Marion Ramsey has died at her Los Angeles home aged 73, her agent has confirmed.

Her agency, Roger Paul Inc, told Sky News she “passed away suddenly” in the early hours of Thursday morning, but did not give a cause.

A statement confirming her death said: “Marion’s passion for performing and sharing her heart with the world was immense. She carried with her a kindness and permeating light that instantly filled a room upon her arrival.

In the 80s the Police Academy films cast a long shadow over the comedy genre – they were everywhere & everyone watched them. #MarionRamsey was hilarious as Hooks – a fine comedic actress @JanineNerissa still regularly squeaks “this is a stick up!” Sorry to hear of her death at 73 pic.twitter.com/mx7SQerboL

“The dimming of her light is already felt by those who knew her well. We will miss her, and always love her.”

Ramsey’s TV career began back in 1976 with a guest role on the sitcom The Jeffersons. She went on to perform regularly on Bill Cosby’s sketch show, Cos.

She got her big screen break in the first Police Academy film in 1984, a comedy franchise about a group of misfit police recruits causing havoc on the streets of America.

The films became cult classics, with Ramsey starring in six of the seven films.

She also starred in SyFye’s TV 2015 movie Lavalantula and its sequel the following year, 2 Lava 2 Lantula.

Away from her TV and film success, Ramsey was a talented singer and stared in numerous Broadway productions, as well as touring America in Hello, Dolly! and two Los Angeles productions of Little Shop of Horrors.

She is said to have been particularly proud to have been one of the three original singers in the Broadway production of Dreamgirls, which went on to inspire the hit film starring Jennifer Hudson, Beyonce and Jamie Foxx.

Born in Philadelphia, Ramsey was a lover of country music, and would often sing Dolly Parton classics, as well as write her own music.

Her final film was 2018 comedy When I Sing, which paid tribute to her on its official Twitter page, writing: “It is with great sadness that I share our loss of my friend, and one of the shining stars of When I Sing (her final role), the beautiful, kind, hilarious, #MarionRamsey. I will miss you, my silly sister.”

British film producer Jonathan Sothcott wrote on Twitter: “In the 80s the Police Academy films cast a long shadow over the comedy genre – they were everywhere & everyone watched them. #MarionRamsey was hilarious as Hooks – a fine comedic actress.”