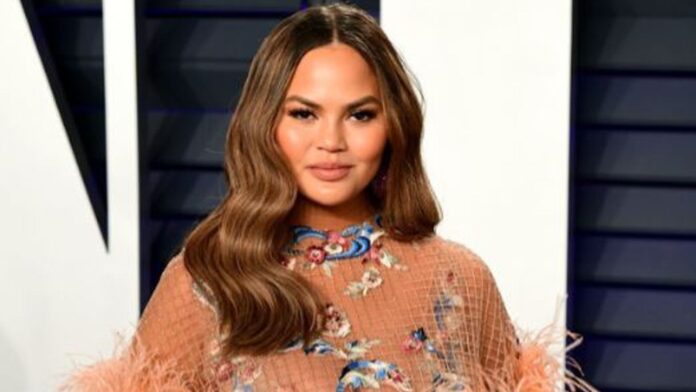 Among them was model and TV presenter Chrissy Teigen, who was called “filthy mouthed” in a tweet by Mr Trump.

The outgoing president’s access to his main method of communication was permanently revoked on Friday, with the social media website citing “the risk of further incitement of violence”.

Facebook and Instagram have also suspended Mr Trump’s accounts following the scenes of mayhem in Washington DC on Wednesday, when his supporters stormed the US Capitol.

Teigen was not the only celebrity to react to the news.

Oscar-winning actress Whoopi Goldberg tweeted “Finally”, while author Stephen King also praised Twitter for the move and said it “makes me proud to be a twitterhead”.

Mr Trump, who is due to leave office on 20 January, released a statement via the POTUS account saying he had been negotiating with other websites and promised a “big announcement soon”.

He added: “Twitter is not about FREE SPEECH. They are all about promoting a radical Left platform where some of the most vicious people in the world are allowed to speak freely.”

It was swiftly deleted.