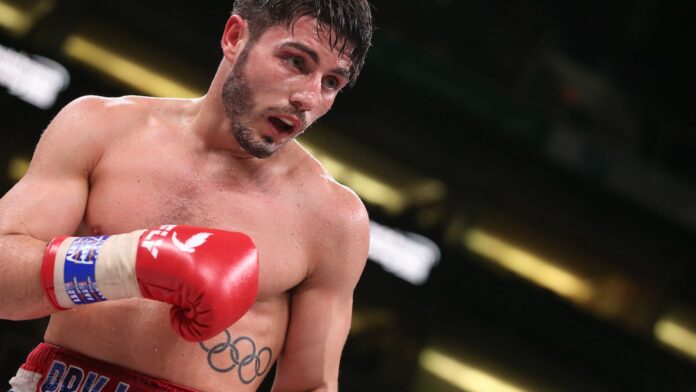 Josh Kelly and David Avanesyan’s battle for the European welterweight title was the highest-profile postponed fight in January; but the British Boxing Board of Control has confirmed boxing can be staged again from February

Boxing in the UK can resume next month, the British Boxing Board of Control has confirmed.

A statement on Monday read: “The British Boxing Board of Control will be resuming boxing tournaments under its jurisdiction in the middle of February.

“Dates and venues to be confirmed in due course.”

The organisation which oversees professional boxing in the UK announced a shutdown of all events throughout January because of a rise in Covid-19 cases.

Kelly and Avanesyan’s collision course has been two years in the making but news boxing can resume next month brings them closer to finally sharing the ring.