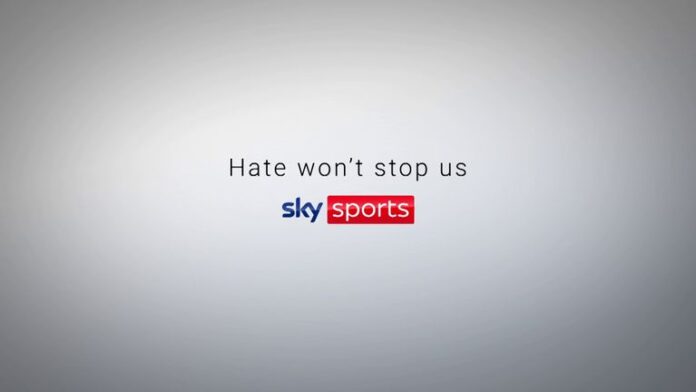 The Philadelphia Eagles have fired coach Doug Pederson less than three years after he led them to the franchise’s only Super Bowl title.

Pederson led the Eagles to two division titles and three playoff appearances before going 4-11-1 in 2020.

After winning a Super Bowl title in 2017, the Eagles were in the play-offs again the following two seasons after going 9-7 both years, but won only four times in 2020.

Pederson said in a statement: “It has been an absolute honour serving as head coach of the Philadelphia Eagles. As difficult as it is to say goodbye, I will always look back on my time here with appreciation and respect.

He added: “Although I am disappointed that this chapter of my career has come to an end, I am extremely proud of what we accomplished together.

“Through all the ups and downs, one thing remained constant about our team – an unwavering commitment to battle through adversity and to achieve our goals, not as individuals but as a collective unit.”

Eagles chairman and CEO Jeffrey Lurie said in a statement: “I have spent the last few weeks evaluating everything from this past year and looking ahead. We are all very disappointed with the way our season went and eager to turn things around, not just for next season but also for the future of the franchise.

“Coach (Doug) Pederson and I had the opportunity to sit down and discuss what that collective vision would look like moving forward. After taking some time to reflect on these conversations, I believe it is in both of our best interests to part ways.

“I have known Doug and his family for more than 20 years and they will always be family to me. I have a tremendous amount of respect for him and everything we have accomplished together over the last five seasons.

“Everyone in the organization understands the type of man and coach that he is, and how much he means to all of us as well as the City of Philadelphia. We all look forward to the day he will be inducted into the Eagles Hall of Fame as a Super Bowl-winning head coach, and we are confident he will have success with his next team.

“But as the leader of this organization, it is imperative for me to do what I believe is best for everyone as we look ahead to the future and move into our next chapter.

“I know that we have work to do to get back to where we want to be, but I also believe that we have an exceptionally strong group of people in this organization who can help set us up for future success.”