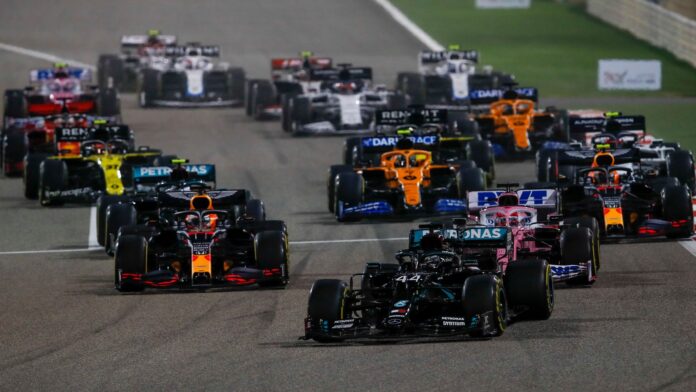 Check out all the changes to the 2021 calendar after Australian and Chinese GPs are postponed; F1 still pushing for a record 23-race schedule, with Imola confirmed as second race of season and Portimao also expected to join

Formula 1 has revealed an updated calendar for the 2021 season after confirming that races in Australia and China would have to be postponed due to the Covid-19 pandemic and travel restrictions.

The new campaign, which is still set to be filled with a record amount of 23 races, will now start with the Bahrain GP on March 28.

F1 will then head to Imola, which wasn’t on the original schedule but is added after a successful return in 2020, on April 18.

Although May 2 is a ‘TBC’ on the calendar, Portugal’s Portimao circuit is expected to host the third race of the season.

The Algarve track, like Imola, was another that was drafted in for the heavily-revised, European-centric 2020 season.

As well as starting a week later, the season will also end a week later as races in Saudi Arabia and Abu Dhabi are pushed back to accommodate the later-than-planned Australian GP in Melbourne.

The Brazilian GP moves forward to November 7, and will form a triple header after races in the USA and Mexico. It will be the third triple header of the season, and result in nine races in 11 weeks after the August summer break.