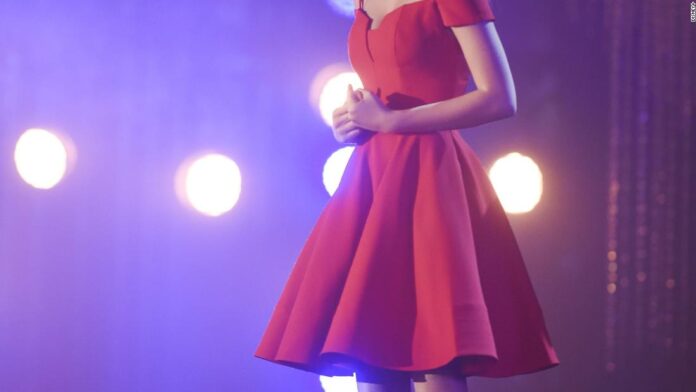 The dramatic pop tune had over 15.17M global streams on Jan. 11, then broke its own record with over 17.01M streams on Jan. 12.
Spotify’s Global Hits lead Becky Bass told Billboard a number of factors contributed to the song’s rise.
“I definitely think it’s a perfect storm,” Bass said. “When we were talking about the audience that she had prior to the release — that’s a very young, female, engaged audience. So they really sort of sparked the flame. But now what you have is it traveling well beyond that audience. And obviously social media platforms have helped that, but I think just word of mouth. This is a song you’re talking about with everyone right now. Everyone’s listening to it, everyone’s obsessing over it.”
The song, which was released on Jan. 8, is Rodrigo’s debut single.
Rodrigo also stars in “High School Musical: The Musical: The Series.”
Her previously released song “All I Want” is also in the Spotify US Daily top 40.