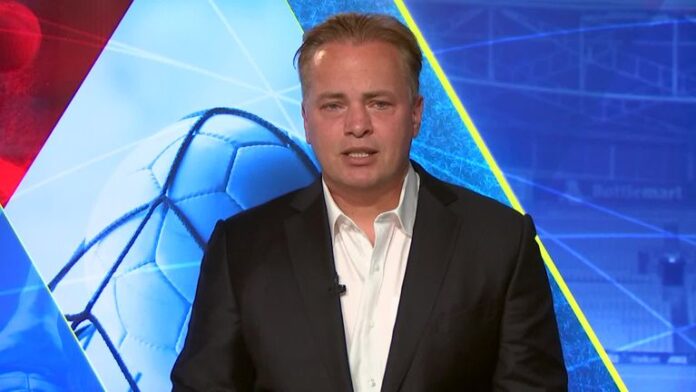 Novak Djokovic receives blunt response to demands for players to go to private housing; Australia has reported a total of more than 28,600 coronavirus infections and 909 deaths since the pandemic began, with border closures and speedy tracking systems keeping numbers relatively low

Victorian Premier Daniel Andrews refused to make any changes to quarantine rules for Australian Open players on Monday, after a list of requests from world No 1 Novak Djokovic.

The defending champion reportedly sent a letter to officials at the first Grand Slam of the year with several requests for players who are in lockdown in Melbourne.

There are now 72 players in hard quarantine after a fifth positive coronavirus test was returned from the charter flights bringing players, coaches, officials and media to Melbourne.

That means they will not be allowed to leave their hotel rooms or practice for 14 days, creating a two-speed preparation period for the tournament.

Other players in less rigorous quarantine will be allowed to practice for five hours daily, including Djokovic, Rafael Nadal and Serena Williams.

“People are free to provide lists of demands, but the answer is no,” said Andrews.

“You’ve got other players, who I think on social media and in other forums have made it clear that they were clear on the rules, and I probably can’t be any plainer than that.”

Health authorities in Victoria state have now reported nine infections among passengers who arrived on charter flights for the Australian Open, which starts on February 8.

“I think the people who tested positive thus far were probably exposed before they got on the flights,” Victoria chief health officer Brett Sutton said.

“But it will be the test results in coming days that will give us a picture of whether anyone’s had infection transmitted to them on a flight.”

Former Davis Cup player Sam Groth has accused Djokovic of a “selfish political move” and pointed to the criticism the Serb received for organising the Adria Tour exhibition event in June in which he and several players tested positive for COVID-19.

“Is he serious? It’s a selfish political move to gain popularity,” said Groth in his column for The Herald Sun.

“To suggest players should have shorter quarantine isn’t only ridiculous, it’s insulting to Australians that have had to endure it.

“What did he think would happen? That Dan Andrews would say ‘sure Novak anything you want’? Spare me.”