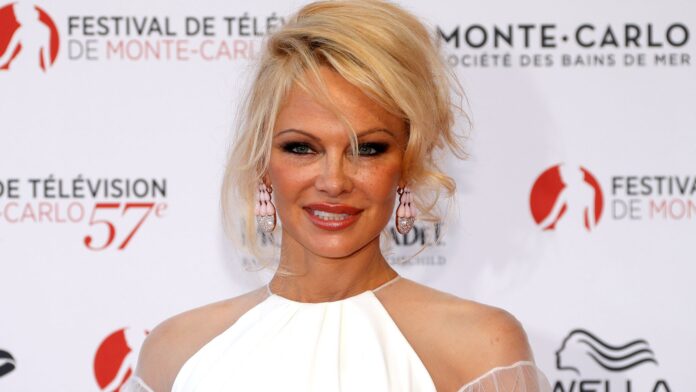 Pamela Anderson has called on Donald Trump to pardon Julian Assange in his final days as US president, saying the move could be the “perfect way” to end his term.

The former Baywatch star is one of WikiLeaks founder Assange‘s most high-profile supporters, and has visited him several times in London, including at Belmarsh prison in May 2019.

Assange won his fight to avoid extradition to the United States earlier in January but was denied bail on mental health grounds. He is wanted to face an 18-count indictment, alleging a plot to hack computers and a conspiracy to obtain and disclose national defence information.

The 49-year-old has not been seen in public as a free man since June 2012, when he rang the doorbell of the Ecuadorean embassy in London and asked for sanctuary. In April 2019 he was carried out by police ahead of a 50-week jail sentence for jumping bail in 2012.

If Mr Trump were to pardon him, it would need to happen quickly, with his time at the White House due to end when Joe Biden is inaugurated as the 46th president of America on Wednesday.

In an interview on ITV’s Good Morning Britain, Anderson, 53, claimed she has access to Mr Trump and that he is considering the pardon.

“I know that I am in his ear,” the actress said. “I know he is debating and we will see what happens.

“He has until midday on the 20th and I hope he makes that decision because I think that could add a positive to his legacy.

“I think that he is obviously against fake news and WikiLeaks is anti-fake news. It would be a perfect way to go out.”

The Americans claim Assange’s receipt and publishing of tens of thousands of classified military and diplomatic documents about the Iraq and Afghanistan wars put lives in danger.

The raw data appeared on the WikiLeaks website in 2010, while edited versions were published in newspapers, including the UK’s Guardian.

When GMB presenter Susanna Reid suggested to Anderson that a pardon for Assange is unlikely, the actress replied: “I have been supporting him for a very long time and freedom of speech is really important.

“I think this would be a monumental position that Trump could take, that would help with human rights and the rights of a free press because it is a very dangerous situation if we don’t have a free press.”

She added: “He wants all of us to have that right to be able to know what is going on in the world.”

Anderson is not the only high-profile supporter of the WikiLeaks founder, with famous figures including fashion designer Dame Vivienne Westwood, artist Ai Weiwei and rapper MIA all having spoken out in various forms for the Free Assange campaign.