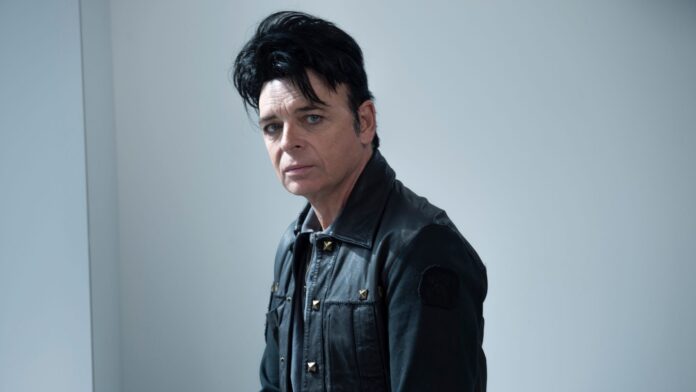 Liam Gallagher and Sir Elton John are among dozens of music stars who are calling on the government to resolve the “gaping hole where the promised free movement for musicians should be”.

In an open letter published in The Times newspaper, they call on the government “to urgently do what it said it would do and negotiate paperwork-free travel in Europe for British artists and their equipment”.

Since the UK left the European Union and free movement ended, performing artists hoping to tour in the EU must now seek separate permits to work in many of the 27 member states. They will also have to pay for expensive carnets (permits) to cross borders with their equipment and trucks carrying kit or they could have their journeys capped.

The letter, largely organised by the Incorporated Society of Musicians, warns touring will become “unviable” for many musicians in an industry that is already “on life support” because of closures forced by lockdown.

And the letter requests the arrangement be reciprocal so that British venues can book, and British fans can see, European artists perform here.

Concert violinist Tasmin Little OBE, who signed the letter, said the government needed to “understand the nature of a touring musician’s life”.

“Touring is a complicated business with a huge amount of admin attached,” she added. “You’re often on the road for days on end, criss-crossing borders and playing in many countries within a very short span of time.”

“We need to be able to travel around in order to pick up work… The government has let this industry down very, very badly.”

Fellow signatory Gary Numan told Sky News it was “demoralising” and “disappointing” that government hadn’t secured an agreement, warning it’s the smaller artists and crew who will lose out.

“I’ll be ok. I will be able to carry on touring. But it will have an effect… But people down the ladder, it’s going to be horrible for them.

“The majority of people think of touring bands as being well off, earning lots of money… But the truth is very different to that. The vast majority of bands do not make a lot of money from touring.

“And it’s not just the bands themselves. It’s the crew that go with them, it’s the merch people, your trucks, your vans.”

The industry has long warned that leaving the European Union without a specific deal for the creative industries would make touring prohibitively expensive and complicated for many artists.

But the issue has gathered momentum in recent weeks. A petition demanding a free cultural work permit garnered more than 250,000 signatures is expected soon to be debated in parliament.

The UK government has insisted the EU “repeatedly rejected” the UK’s proposal”, which was “based on feedback from the music sector, that would have allowed musicians to tour”.

A spokesperson said: “The EU’s offer in the negotiations would not have worked for touring musicians: it did not deal with work permits at all, and would not have allowed support staff to tour with artists.”

But in parliament on Tuesday culture minister Caroline Dinenage said that the EU’s proposals – which would have enshrined permanent visa-free short stays for EU citizens in the agreement – would have not have been “compatible with our manifesto commitment to take back control of our borders”.

The Culture Secretary Oliver Dowden will today host a roundtable discussion with representatives from across the cultural and creative industries to discuss ways the government can support the sector moving forwards.