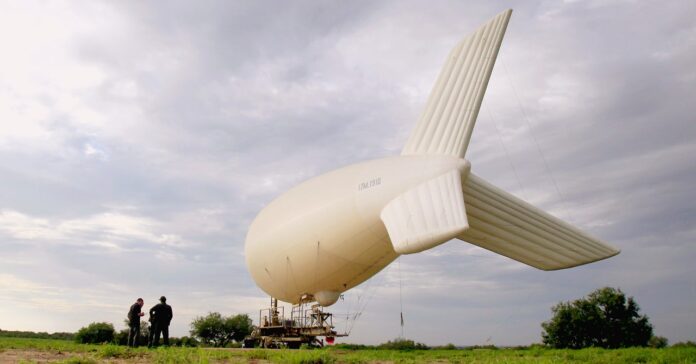 Standing in the C2 shelter at Siah Choy, in front of the video screens, the colleague spoke, “We’re getting ready to hit him now,” he said. “CAS is on the way.”

“That isn’t him,” Kevin said. “That is absolutely not him.”

Kevin was certain of this. “I thought, wow, that looks like him. But something just gave me a tickle that that wasn’t him. For a lot of different reasons. Number one, he’s not a worker. He’s a bad guy. Bad guys don’t tool around on tractors and play farmer. They are bad guys.” The tractor was a legitimate and expensive tractor, one only a farmer would have. “Why is he on a tractor?” Kevin asked himself. “Why is he talking to this old man in this field?”

The more Kevin looked at the man in the purple hat, the more he realized something was wrong. “I became confused. I said to myself, ‘Well, I mean, fuck, it looks like him, but I don’t think it is him.’”

Then he became very stressed out, he recalls. “Hands-down, I wanted the man in the purple hat dead. I still do to this day. But we’re talking about killing someone.” Metaphorically, he says, he had his finger on the button. “If that kills an innocent civilian? I don’t want that.”

The tactical operations center spun into action. One of the S2 intelligence officers confirmed that Brigade Headquarters, located a few miles north at Forward Operating Base Pasab, had already authorized the air strike. That close air support was on the way.

“I said, ‘I’m certain it’s not him.’” Kevin remembers. The battle captain said to him, “Well, you’ve got five minutes to figure that out and prove me wrong.” Kevin said that’s what he’d do.

Kevin ran back to the C2 shelter. “I [moved] the camera over to his actual bed-down location. He lived right across the river. I waited and waited. It felt like half an hour. It was probably more like a few minutes. Finally he came out. I recognized him right away.”

Kevin was looking at the man with the purple hat. The insurgent whose pattern of life he’d been tracking for hundreds of hours.

“He walked out of where he slept to go to the bathroom, wash his hands, stretch. I had visual positive identification on him.”

S2 called off the air strike.

“Had a computer done the algorithm on the guy on the tractor, as far as the computer was concerned, that was him. The insurgent in the purple hat,” Kevin says. “But because I had already been watching this guy for months, I knew that it wasn’t.” Humans are still the ultimate recognizers. “We humans have the ability to recognize faces. It’s part of our genetics. Of however many thousands of years of being a hunter-gatherer. Of being able to spot recognizable features. I knew his face. I doubted the computer. I was right.”

How was the farmer on the tractor misrecognized as the cell leader in the purple hat in the first place? After the air strike was called off, and the man was spared execution, the PGSS operators rolled back the videotape to review what had happened. To see what they could learn.

“It was his hat,” Kevin explains. “There’s a window of time, around dawn, as the sun comes up,” he explains, where colors are “read differently” by the imaging system than how it sees them during the day. In this window of time, the farmer’s hat was misidentified as purple, setting off a series of linkages that were based on information that was erroneous to begin with.