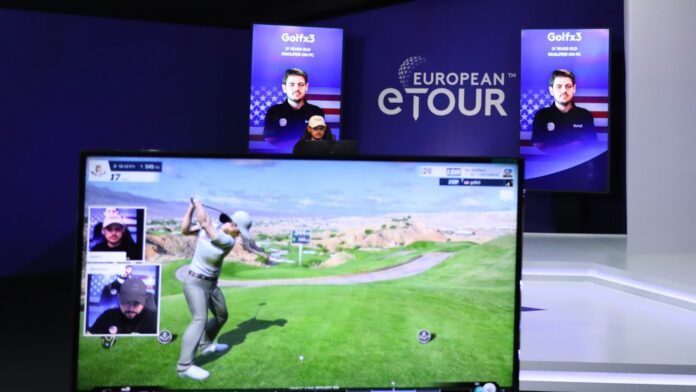 The 2020 European eTour season reaches a climax on Wednesday, with the Global Finals available to watch for free via Sky Sports Golf’s live YouTube stream.

Golf’s first esports series is played using the online and mobile golf game World Golf Tour (WGT), with over 800,000 qualification entries during the five regular-season events over the past year.

Players who have won or finished runner-up in any of this season’s events will feature among the eight finalists, with four wildcards allocated through a closed playoff tournament ahead of the final.

Payton Gordley, known on the game as golfx3, will be the pre-event favourite after winning the first four tournaments and finishing runner-up in the other, while American Young46 features after winning the Nedbank Golf Challenge in November.

The format will include four quarter-final matches before progressing through to semi-finals and then a final, with the one-day event offering a $50,000 purse and seeing the inaugural eTour champion take home a $30,000 first prize.

Players from the UK, USA, Canada, Italy and the Philippines all feature in the unique five-hour contest, which is being streamed live on the Sky Sports Golf YouTube channel from 4pm.

Click on the video above to watch our free live stream from the European eTour’s Grand Final!