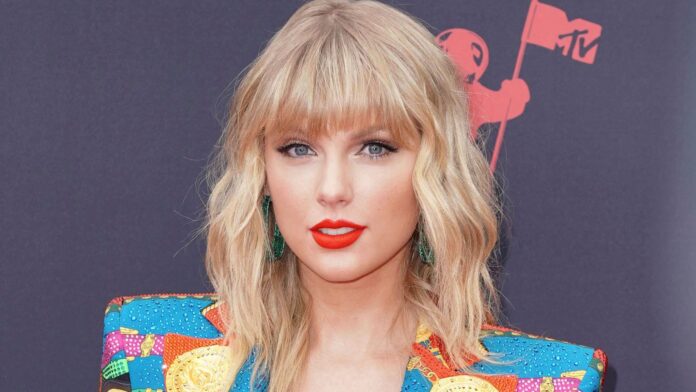 This year’s Glastonbury music festival has been cancelled due to coronavirus, organisers have confirmed.

Michael and Emily Eavis announced the news on the festival’s official Twitter page writing: “With great regret, we must announce that this year’s Glastonbury Festival will not take place”.

It’s the second year running that Glastonbury will not go ahead, after last year’s 50th anniversary celebration was cancelled due to COVID-19.

As Europe’s largest live music event, a trip to Worthy Farm in Somerset is considered an annual pilgrimage to many music lovers.

In a full statement on their website the father and daughter team explained that in spite of “efforts to move Heaven & Earth”, the event – which is an annual pilgrimage for hundreds of thousands of music lovers – would not be happening in 2021.

They wrote: “With great regret, we must announce that this year’s Glastonbury Festival will not take place, and that this will be another enforced fallow year for us.

“In spite of our efforts to move Heaven & Earth, it has become clear that we simply will not be able to make the Festival happen this year. We are so sorry to let you all down.

With great regret, we must announce that this year’s Glastonbury Festival will not take place, and that this will be another enforced fallow year for us. Tickets for this year will roll over to next year. Full statement below and on our website. Michael & Emily pic.twitter.com/SlNdwA2tHd

“As with last year, we would like to offer all those who secured a ticket in October 2019 the opportunity to roll their £50 deposit over to next year, and guarantee the chance to buy a ticket for Glastonbury 2022.

“We are very appreciative of the faith and trust placed in us by those of you with deposits, and we are very confident we can deliver something really special for us all in 2022!

“We thank you for your incredible continued support and let’s look forward to better times ahead.”

News that Glastonbury will not be going ahead will not only come as a blow to music lovers across the world, but will also be a severe knock to the UK industry as a whole.

And on the economic front, the live music industry makes £5.8bn for the UK economy every year. Such a huge loss of revenue will not go unnoticed.

A recent live music report from UK Music predicted that the UK music industry would halve in size due to coronavirus – a forecast that will not be helped by this most recent blow.

Early this year, rumours that Glastonbury 2021 would not be going ahead swirled after stars including Sir Paul McCartney and Mel B hinted that it was already off the cards.

While it was never confirmed, speculation that The Spice Girls would be reuniting in the Legends slot at the anniversary event had given fans good reason to get excited about the event of the summer.

However, at the time the Eavis’s dismissed speculation, and said the festival team were doing their utmost to make it happen.

The 2021 festival had been sold out, as the majority of ticket holders from the cancelled 2020 event had chosen to roll-over their tickets.

It remains to be seen whether festival fans roll the dice for a third time, and hold on to their tickets once again with the hope of attending the festival in 2022.

Headliners Taylor Swift and Kendrick Lamar, as well as Diana Ross and McCartney, plus hundreds of other acts, were due to play at the 2020 anniversary celebration in June before the festival was called off due to COVID-19.

A line up for 2021 hadn’t been announced, however many had hoped that big acts unable to perform the previous year would return to honour their slot.

It has already been a catastrophic year for the arts and entertainment industry due to coronavirus, with many live venues forced to close their doors to the public for the best part of the year.

Despite the best efforts of many musicians to get gigs back up and running wherever possible in between lockdowns – enforcing social distancing measures and even adopting novel approaches including performing in giant inflatable bubbles – it now seems likely that cancellations from further big events and festivals will follow.