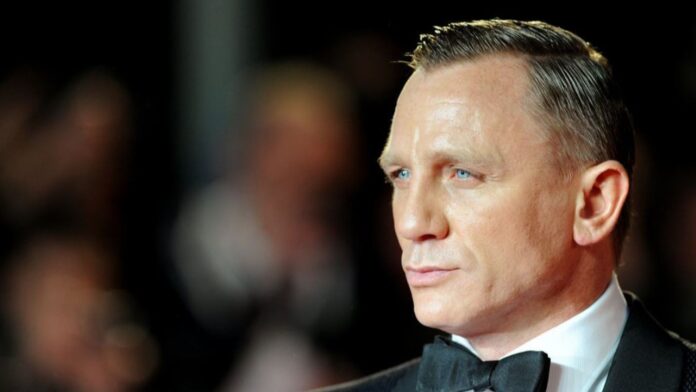 The new James Bond film No Time To Die has been delayed for the third time due to the coronavirus pandemic.

Daniel Craig will make his final appearance as 007 on 8 October, the official James Bond account posted on Twitter early on Friday.

The movie had been due to come out in April 2021, with the crew claiming they pushed it back from November 2020 so it could “be seen by a worldwide theatrical audience”.

It was originally planned for release a year before that in April 2020, but an open letter from fans saw the London premiere cancelled as COVID-19 cases began to emerge across the UK.

The virus has caused chaos in Hollywood, with productions constantly forced to stop in the event of a positive case among cast or crew.

Actors and crew members are expected to “bubble” together and not have contact with anyone outside the production or their household.

But with cinemas closed in many countries, film bosses are also unable to make any money at the box office.

Earlier this month, Warner Bros announced it was delaying the release of the Sopranos prequel Many Saints Of Newark with large parts of the US still in lockdown.

Frustrated Bond fans were already waiting for the latest 007 film before the pandemic started – with Danny Boyle’s decision to quit as director in 2018 resulting in a delay.

No Time To Die, the 25th film in the franchise, finds Bond after he has left MI6 and is enjoying a peaceful life in Jamaica when an old friend from the CIA turns up asking for help.