Home Culture Saturday Sessions: This Is The Kit performs “Was Magician” 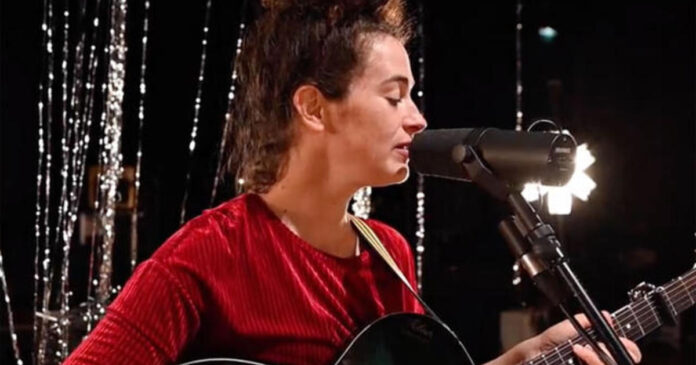 Saturday Sessions: This Is The Kit performs “Was Magician” – CBS News

This Is The Kit is both the alias of British musician Kate Stables and the name of her band. Based in Paris, the group has toured with fellow cutting-edge bands like “The National” and “Iron and Wine.” This fall they released their fifth studio album, “Off Off On.” The band joins “CBS This Morning: Saturday” from Lyon, France to perform “Was Magician”