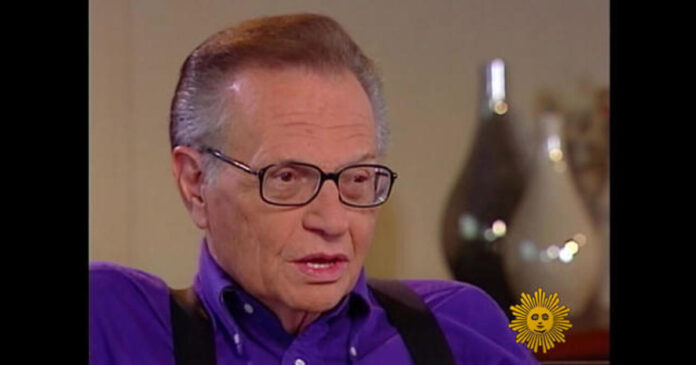 Award-winning broadcaster Larry King, who spent more than six decades on radio and television, died on January 23, 2021 at the age of 87. In this profile originally broadcast on October 1, 2006, King talked with “Sunday Morning” anchor Charles Osgood about interviewing the famous and infamous, curiosity, and the devastation he felt as a nine-year-old when his father died.