Home Sport Maxwell: I don’t stand anywhere near Test side 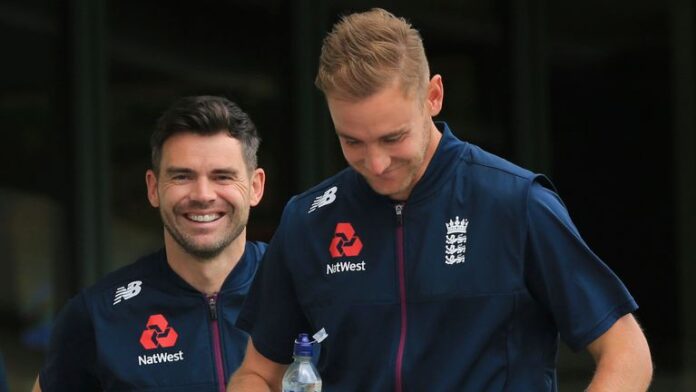 Glenn Maxwell is not expecting a return to the Test side despite Australia’s middle-order struggles against India; the all-rounder last played red-ball cricket for his country in 2017

Glenn Maxwell has seemingly accepted his Test career with Australia is over, saying he doesn’t think he “stands anywhere near” the side at the moment.

White-ball specialist Maxwell has played seven Tests for Australia, with his last coming in 2017.

There have been calls throughout his career for him to be given more of a chance in the Test side, and there might be an opening after Australia’s recent middle-order struggles against India.

However, the 32-year-old is not expecting a return anytime soon.

“I don’t think I stand anywhere near it, to be honest,” he told the Herald Sun.

“They’ve got their idea of what they want. They’ve got guys in there at the moment who are very, very good first-class players.

“Cameron Green we can see is going to be an absolute superstar, Puck (Will Pucovski), Travis Head’s on the bench averaging 40 in Test cricket. They’ve got more than enough.”

With red-ball cricket in the rear-view mirror, Maxwell will instead be focused on the shorter formats, with back-to-back T20 World Cups in 2021 and 2022 followed by the ODI World Cup in 2023.

“It’s one of those things where sometimes it’s a bit of a double-edged sword,” said Maxwell.

“You’d love to put your name forward for higher honours, but at the risk of losing your spot in the one-day team it’s not worth it.

“It doesn’t faze me. I’m a bloke who travels around the world most of the year playing white-ball stuff for Australia.

“I’ve always known that takes over most of our red-ball domestic summer.”

Australia are set to travel to South Africa for their next Test series in early March.