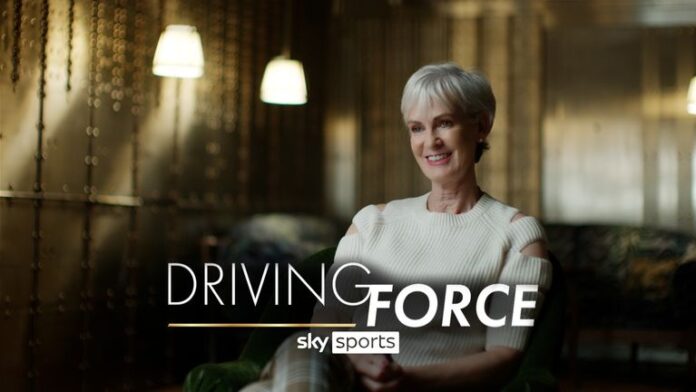 Sport England CEO Tim Hollingsworth: “How activity for young people is delivered will be a cornerstone of Sport England’s strategy in the decade ahead”; the new funding of £50m is in addition to £220m already shared out since the start of the coronavirus pandemic

An extra £50m is being directed towards grassroots sports clubs and organisations affected by the coronavirus pandemic, with a particular emphasis on ensuring young people are able to stay active and enjoy themselves doing it.

Sport England, the grassroots funding body which has already distributed over £220m since the start of the pandemic last March, announced the extra money as it unveiled its 10-year ‘Uniting The Movement’ strategy.

“We do absolutely see that prioritising our ability to sustain activity for our children and young people is vital,” the organisation’s chief executive Tim Hollingsworth said.

“How activity for young people is delivered will be a cornerstone of Sport England’s strategy in the decade ahead.

“One of the great lessons we’ve learned is that unless young people are enjoying themselves, there are so many other competing elements to their lives and so many other distractions that we have got to make it something that feels right for them, something that’s enjoyable for them and that they feel included in.

“That enjoyment is probably the single biggest marker in how we need to shift our thinking in children and sport for young people.”

Sport England keen to ensure access to sport for all

Sport England intends to tackle the long-standing inequalities over access to sport experienced by the disabled, those from lower-income groups and those from BAME backgrounds, issues which the pandemic has exacerbated.

It will build on its ‘This Girl Can’ campaign to encourage more girls and women to get active with other ‘change in behaviour’ projects.

A detailed one-year action plan will be published in the next 10 weeks to support the strategy, with longer-term action plans to follow.

Sports minister Nigel Huddleston says the Government intends to put sport and physical activity “at the heart of its coronavirus recovery plan”.

Hollingsworth said that was not necessarily about allocating extra funds to Sport England, which currently receives up to £300m annually in National Lottery and Exchequer funding.

“It isn’t only about spending money on sport to get the health benefit, it’s about giving public health campaigns a focus around people’s physical health and well-being through being active and playing sport,” he added.

“So the message isn’t ‘because we need to make this a public health matter we should automatically put an additional amount of money into Sport England’.

“What we need to see over the next decade is that sport becomes part of the delivery, and the answer to, some of those bigger challenges in society, not least around public health.”

He gave the example of ‘social prescribing’ by GPs, who in some instances would signpost patients to community groups rather than prescribe medication.