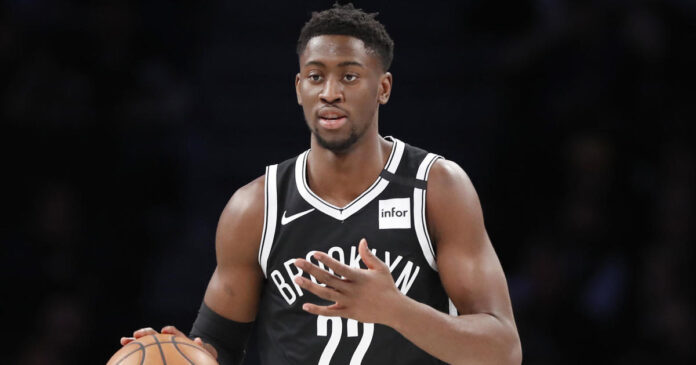 Caris Levert, a rising star in the NBA, is expected to make a full recovery after undergoing surgery to remove a cancerous mass from his kidney, the Indianapolis Pacers announced Tuesday.

When the Brooklyn Nets traded Levert to the Pacers earlier this month, he was required to undergo a routine physical required to complete the trade process. An MRI then revealed a small mass on Levert’s kidney.

The team said Levert, 26, underwent “successful surgery” Monday to treat renal cell carcinoma of his left kidney. The surgery was performed at Community North Hospital in Indianapolis and the team said no further treatment is needed.

“I didn’t have any symptoms, as you all know, I was playing in games and hasn’t missed any games and was 100% healthy. In a way, this trade revealed what was going on in my body so I’m definitely looking at it from that side,” Levert told reporters last week. “This trade could have possibly saved me in the long run.”

Levert, a young breakout star for the Nets, was part of the four-team trade that landed Victor Oladipo with the Houston Rockets and James Harden in Brooklyn. This year, Levert averaged 18.5 points, 6 assists, 3.7 rebounds per game with Brooklyn.

“It’s definitely been some trying times for sure, for myself and my family. From being traded to finding out the news about my body and what’s going on,” Levert said last week. He said he’s “very grateful” for the support he’s received from the Pacers organization and fans. “I just can’t wait to get healthy and get back to the court.”