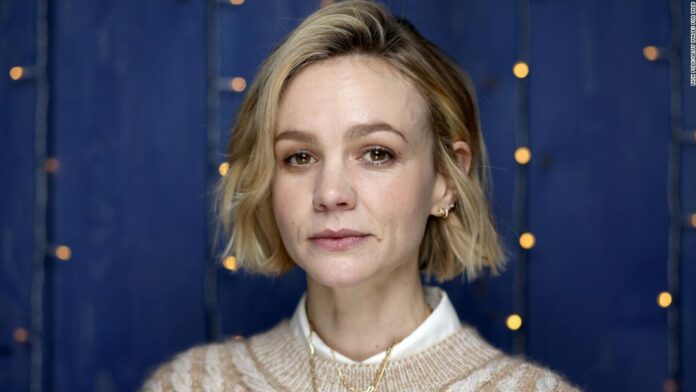 Variety published a review written by freelancer Dennis Harvey of her film “Promising Young Woman,” a darkly comic #MeToo revenge tale.
In it he wrote, “Mulligan, a fine actress, seems a bit of an odd choice as this admittedly many-layered apparent femme fatale — Margot Robbie is a producer here, and one can (perhaps too easily) imagine the role might once have been intended for her. Whereas with this star, Cassie wears her pickup-bait gear like bad drag; even her long blonde hair seems a put-on.”
Mulligan told The New York Times in an interview, “I read the Variety review, because I’m a weak person.”
“And I took issue with it,” she said. “It felt like it was basically saying that I wasn’t hot enough to pull off this kind of ruse.”
Variety responded by adding an editor’s note to the review.
“Variety sincerely apologizes to Carey Mulligan and regrets the insensitive language and insinuation in our review of ‘Promising Young Woman’ that minimized her daring performance,” it read.
In a recently published conversation with fellow actress Zendaya for Variety’s “Actors on Actors” series, Zendaya asked Mulligan about her criticism of the review and the apology from Variety.
“I feel it’s important that criticism is constructive,” Mulligan said. “I think it’s important that we are looking at the right things when it comes to work, and we’re looking at the art, and we’re looking at the performance and the way that a film is made. And I don’t think that goes to the appearance of an actor or your personal preference for what an actor does or doesn’t look like, which it felt that that article did.”
A rep for the publication told CNN on Thursday, “Variety has no further comment. The apology speaks for itself.”