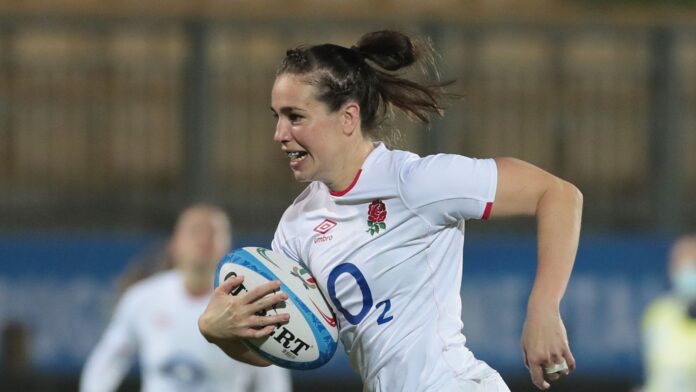 England will play Fiji at Eden Park on September 18; Fiji are making their World Cup debut; England then play South Africa and France in other Pool C fixtures; Wales to play New Zealand and Australia in back-to-back fixtures

England will play Rugby World Cup debutants Fiji in their opening match of this year’s tournament on September 18.

The Red Roses form part of a triple-header at Auckland’s Eden Park which includes holders New Zealand’s clash with Australia.

England, who are in Pool C, then play South Africa and France in Whangarei on September 23 and 28 respectively.

England head coach Simon Middleton said: “We all know there’s an even bigger picture outside of rugby and sport at the moment but the World Cup is a huge opportunity for not only the worldwide rugby community, but everyone to come together and celebrate a great event at a time when the world is struggling.

“The tournament will give so many people much to look forward to and the chance of getting behind the World Cup will hopefully raise morale.”

Wales begin their campaign against the final qualifier from the repechage tournament before tackling the Black Ferns in Auckland on September 23.

They face Australia in their final Pool A fixture in Whangarei on September 29.

Wales head coach Warren Abrahams said: “We don’t know who our first opponents will be as yet but we know that whoever it is will be tough and challenging. We will do our homework and cover all bases to be as competitive as possible in all our matches.

“Playing New Zealand, the current champions and one of the most successful teams in the history of the women’s game in their own backyard will be a pretty special moment for all our players.

“Many of them haven’t played New Zealand before and to play them in front of a huge crowd in New Zealand may never happen again. International rugby doesn’t come much better than that.

“Australia are another exciting Pool opponent and to play New Zealand and Australia back-to-back in the space of a week is awesome.”

The top two teams in each pool progress to the quarter-finals along with the two best third-placed teams.

Ireland and Scotland are due to compete in the European qualifiers, which have yet to be rescheduled after being postponed last year due to the coronavirus pandemic.