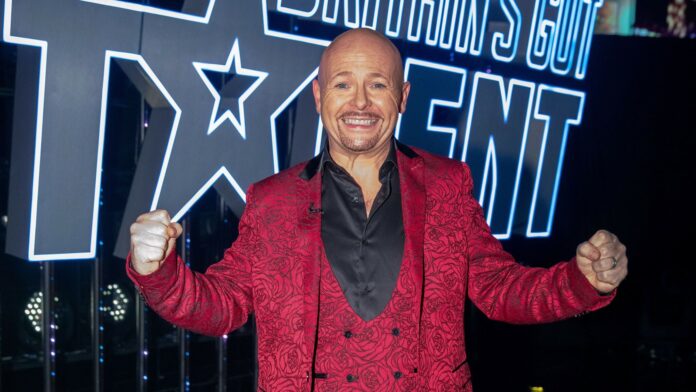 Britain’s Got Talent will not take place in 2021, due to the coronavirus pandemic.

ITV said it was pulling the show – hosted by Ant and Dec with judges Simon Cowell, Alesha Dixon, Amanda Holden and David Walliams – in order to safeguard “the wellbeing and health of every person involved in the programme”.

Live COVID updates from the UK and around the world

Hundreds of people work behind the scenes of the Britain’s Got Talent (BGT) audition shows, which often feature large group acts. Difficulties in filming during the COVID-19 pandemic are compounded as contestants travel from all over the UK and sometimes abroad.

Earlier this month, ITV announced filming on the 15th series was being postponed due to the challenges posed by the pandemic restrictions, and talks about whether or not it could go ahead have been taking place this week.

However, it has now confirmed the next recording and broadcast for the show, which is produced by Thames and Cowell’s Syco, will not take place until 2022.

A spokesperson said: “Despite everyone at ITV, Thames and Syco doing their best to make it happen, and with our absolute priority of safeguarding the wellbeing and health of every person involved in the programme, from judges, hosts and contestants to all of the crew and audience, the decision has been made to, unfortunately, move the record and broadcast of the 15th series of Britain’s Got Talent to 2022.

More from Britain’s Got Talent

“BGT is known for its diversity of talent with big dance groups, wonderful choirs and lavish orchestras at its heart, and it has become clear that not only is it not possible to film auditions with these types of acts in a secure way but also that they are not able to adequately rehearse and prepare safely.

“Safety has to come first and, as a result, the recording of the show can’t currently go ahead as planned.”

The flagship talent show is now unlikely to return to TV screens before spring next year.

Earlier this week, Heart radio breakfast presenter Holden said on her show that discussions on how to safely go ahead with the series had been held, as producers were “keen not to let anyone down”.

However, she said it would not work without the live audience – the “fifth judge” – saying: “We need the people behind us.”

While auditions for the 2020 series were held before the pandemic took hold in the UK, the live shows were postponed before the series was broadcast in September.

In October, production was halted on a Christmas special after crew members tested positive for COVID-19.

The cancellation of the 2021 series comes after further delays for sets this year, with filming on ITV soap Emmerdale stopping earlier in January after a number of team members test positive for coronavirus.

And Coronation Street paused filming for a fortnight to allow for script rewrites “as a consequence of the coronavirus pandemic”.

This series of Britain’s Got Talent would have been a return for Cowell, who broke his back in an electric bike accident and was forced to drop out in 2020.

He was temporarily replaced by Diversity dancer and previous BGT winner Ashley Banjo – who later became caught in a row over a Black Lives Matter-inspired performance by his troupe, which attracted around 24,500 complaints.

However, these were dismissed by Ofcom, with the watchdog saying in a report that “the performance contained no content which was racist, unsuitably violent or otherwise inappropriate in the context of this programme”.