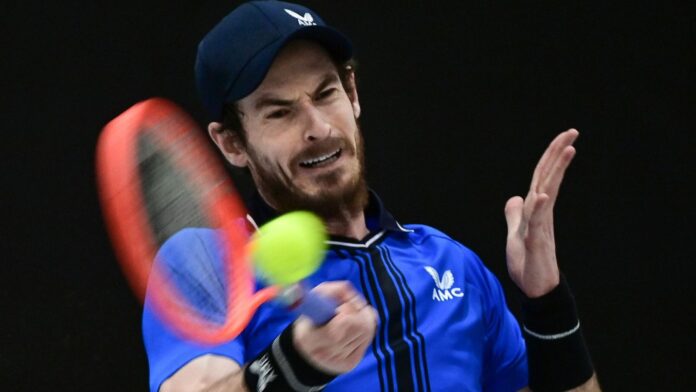 Andy Murray reached the final of the ATP Challenger in Biella, Italy, after a straight-sets victory against France’s Mathias Bourgue.

Murray will play Ukraine’s Ilya Marchenko in the final on Sunday in what will be their third meeting as the Scot targets his third Challenger Tour title and first since August 2005.

The former world No 1 and three-time Grand Slam champion previously beat fellow 33-year-old Marchenko in straight sets at the Australian Open in 2011 and 2017.

On the day Cameron Norrie’s defeat to Rafael Nadal ended British singles interest at the season’s opening Grand Slam in Melbourne, Murray registered a fourth victory of the week at the Palasport Biella.

Murray made the trip to northern Italy after he was unable to play at the Australian Open following a positive Covid-19 test last month before failing to find a “workable quarantine”.

On Saturday, Murray converted three of four break points to ease through the first set against a dispirited Bourgue.

The second set was a tighter affair as Murray saved three break points against an improved Bourgue to level at 3-3, before both players traded breaks of serve in the subsequent two games.

Trailing 4-5, Murray saved a set point and then capitalised on an errant service game from his opponent to break to love before he held firm on serve to close out victory on his first match point.