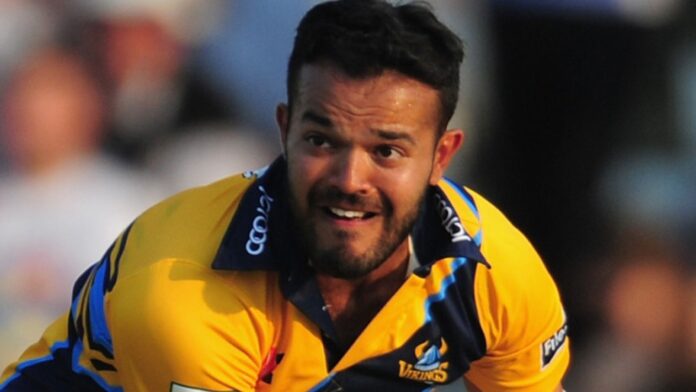 Yorkshire all-rounder Azeem Rafiq’s solicitor claims the independent investigation into claims of institutional racism at the club risks “legitimising racism” if it’s not concluded soon; Rafiq, who made the allegations last August, said he was left “on the brink of suicide”

Azeem Rafiq’s solicitor has urged Yorkshire to complete their investigation into claims of institutional racism at the club by April.

Former Yorkshire all-rounder Rafiq, 29, is suing the club over claims of racial abuse and discrimination during his two spells at the club from 2008 to 2014 and 2016 to 2018. The next hearing of the tribunal is scheduled for June 16 and 17.

Asma Iqbal from the law firm Chadwick Lawrence, who is representing Rafiq, criticised the “continued delays” since the investigation began in October and claims the investigation risks “legitimising racism” if it is not concluded promptly.

“We want to see a thorough investigation, which is why we accepted that this inquiry would take longer than initially suggested,” Iqbal said.

“The continued delays, however, create a lack of faith in the entire process and means trust in the sport’s ability to clean up its act is being seriously undermined.

“At best, the delay is tone deaf when former players, coaches, and umpires are bravely coming forward about their dreadful experiences. At worst, the delay shows fear of the investigation’s possible findings and the impact they might have on the employment tribunal. Failure to act quickly and decisively only risks legitimising racism.”

“I urge YCCC and its appointed panel and lawyers to complete this investigation by the start of April at the latest, giving all sides time to review the findings ahead of the employment tribunal.

“That will have been seven months, which is far more than enough time to produce a thorough and conclusive report. The longer this is delayed, the longer we have to wait for the reforms YCCC so badly needs if it is to become an inclusive, progressive club.”

Sky Sports News has contacted Yorkshire CCC for a response.

In an interview with ESPNCricinfo last August, Rafiq said he felt that, as a Muslim, he was made to feel like an “outsider” and left “on the brink of suicide”.

In September, Yorkshire publicly acknowledged they needed to “improve diversity, especially in terms of racial inclusivity”.

Rafiq, a former T20 captain at Headingley, accused the Professional Cricketers’ Association of failing to support him amid the investigation.