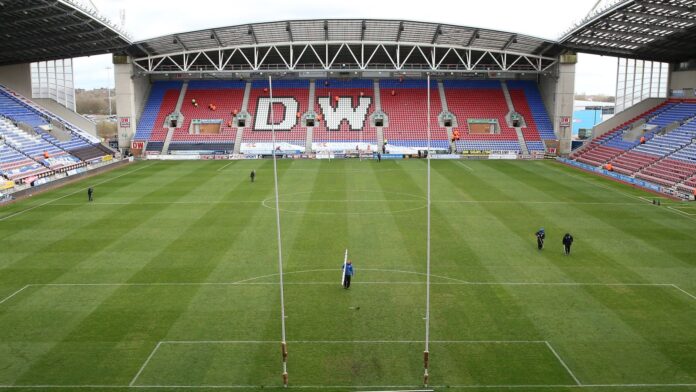 Super League has announced that Round 20 of the 2021 campaign, August 19-22, will be a Rivals Round, live on Sky Sports. During that week, the Hull derby will take place, as will clashes such as Wigan vs St Helens and Castleford vs Wakefield, as well as Leeds vs Huddersfield

Among the six fixtures, the round will see Wigan Warriors host St Helens, Castleford Tigers host Wakefield Trinity and the Hull Derby.

In a change to the norm, due to current Covid restrictions, the “traditional” Easter fixtures have been moved back in the season in the hope that bumper crowds of fans will be able to cheer on their team from the stands.

These games have provided some of the most enduring moments in Super League over the years and with no doubt all to play for just five rounds from the end of the regular season, these games will again create some memorable moments.

Rivals Round fixtures in full: