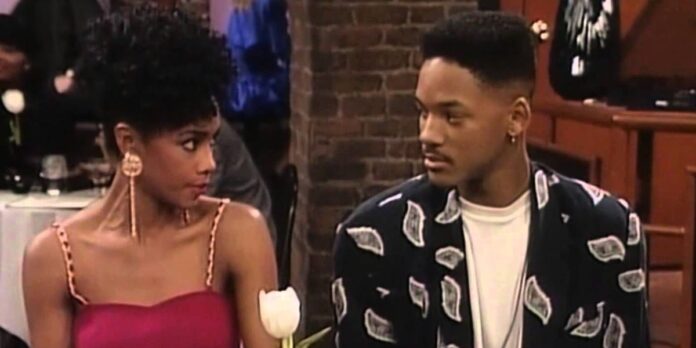 Mila Kunis was yet another star who had one of their first big-deal acting roles on 7th Heaven. For two episodes, she played Ashley, the bad girl who somehow became friends with Lucy and started some serious drama in the family.

You can also find Mila in Baywatch, another hit ’90s show. She appeared in two different episodes playing two different characters. First she was a young student named Annie, and a year later, she played Bonnie, who got lost while hiking.