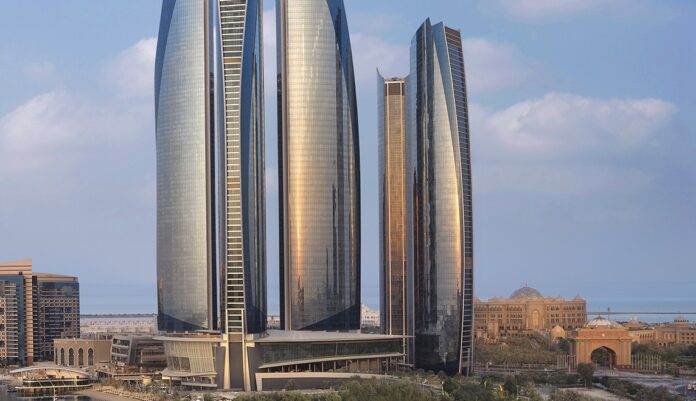 The property, the first from the brand in the capital of the United Arab Emirates, will be led by experience hotelier Alessandro Redaelli.

He will lead a team made up of highly experienced, hand-picked individuals who have been tasked with leveraging their creative talents, interpersonal skills and operational expertise to elevate the current offering of the hotel and place it firmly on the map as a must-visit destination.

Described by his colleagues as a distinguished hotel professional, Redaelli has accumulated more than 20 years of experience in the hospitality industry, leading to an immense amount of knowledge of hotel fundamentals.

Accumulating his wealth of knowledge by travelling around the globe during the course of his career, from Paris and Switzerland to Bahrain and Saudi Arabia, to most recently residing in the United Arab Emirates, Redaelli has previously held highly respected positions at global hotel groups and joins Conrad Abu Dhabi Etihad Towers from Waldorf Astoria Ras Al Khaimah where he was managing director.

Under his leadership, the property was honoured with the title of Ras Al Khaimah’s Leading Resort at the World Travel Awards.

Redaelli will oversee his team to ensure that each guest has a unique and flawless experience.

Underlining his ambitions, he said: “I am delighted to be taking the reins at this landmark property which further establishes Hilton’s footprint in the region.

“As general manager of Conrad Abu Dhabi Etihad Towers, I intend to lead by example, assemble the best team possible and empower them to use their talents.”

Working primarily in the hotel sector, Ashwin Bhat has been appointed commercial director of the hotel.

His main focus for the coming year is to position Conrad Abu Dhabi Etihad Towers as the most sought-after hotel in the emirates.

He aims to build on the relationships that Hilton has had over the past four decades and develop a clear and achievable vision for the future. 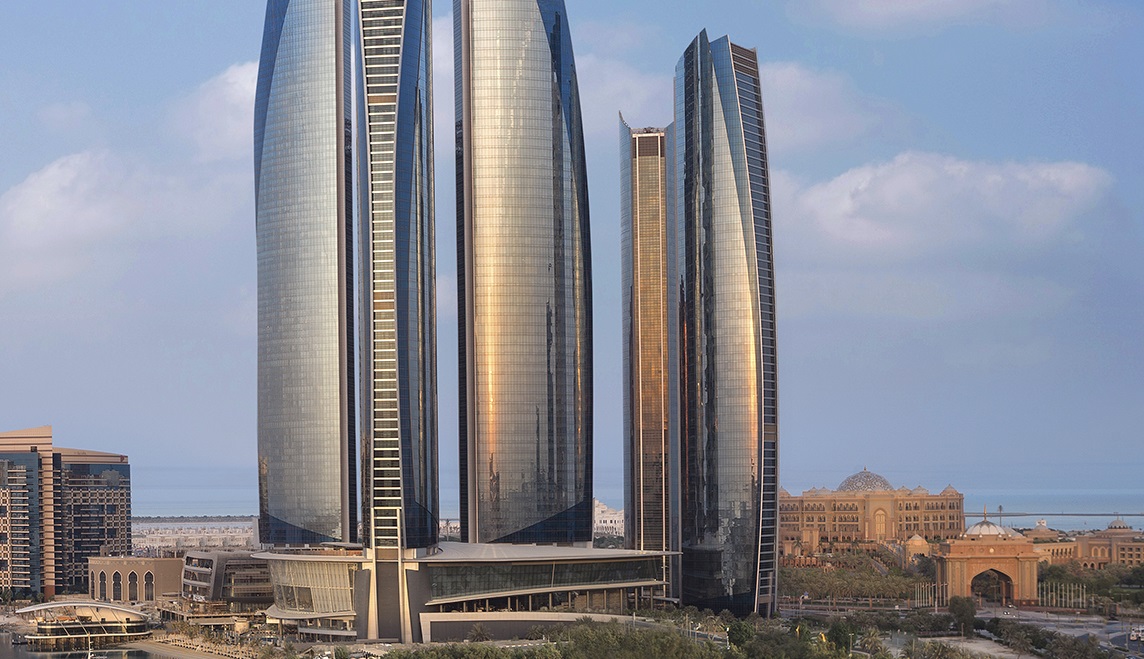 Jean Pittion joins the Conrad Abu Dhabi Etihad Towers team as director of food and beverage from his role as general manager of Hakkasan Jakarta.

In his new role, will focus on elevating the culinary offering at the hotel by driving quality and implementing creative activations at signature venues including VaKaVa, Nahaam and Observation Deck at 300.

He will bring his financial acumen, commercial awareness and ability to successfully manage budgets while optimising quality to his new role at Conrad Abu Dhabi Etihad Towers, where he will focus on inclusion, agility and talent management with an emphasis on skill development and digitalisation.

A hospitality professional with more than ten years of experience, Anna Dikovitskaya has been appointed director of quality.

Her strengths lie in quality improvement and continuous innovation, project management, brand compliance as well as customer and market research.

Her ability to analyse and interpret key indicators have enabled her to specialise in hotel online reputation management and establish guest experience systems.

In her new role, Dikovitskaya would like to create a culture of continuous improvement and innovation among the team to support the delivery of an unparalleled guest experience at Conrad Abu Dhabi Etihad Towers.

Finally, having worked in hospitality for more than ten years, Leslie Weddlehas is an articulate young hotelier with a strong marketing and communications background.

Joining the team as director of marketing from Conrad Dubai, Weddle is keen to take on new challenges and to continue learning as she progresses in her professional journey.