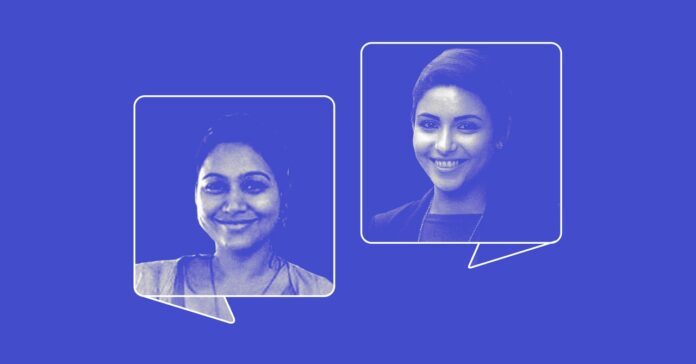 In May 2019, WIRED joined the One Free Press Coalition, a united group of preeminent editors and publishers using their global reach and social platforms to spotlight journalists under attack worldwide. Today, the coalition is issuing its 25th monthly “10 Most Urgent” list of journalists whose press freedoms are being suppressed or whose cases demand justice. This iteration focuses on women in anticipation of International Women’s Day observed March 8.

In an industry long dominated by men, more and more female journalists around the world are telling important stories and reporting the news for their communities. These brave journalists face a unique set of challenges and threats. More than 70 percent have experienced more than one type of harassment, threat, or attack in the course of their work, according to a 2018 report published by the International Women’s Media Foundation (IWMF) and online threat monitor Trollbusters. Given the social stigmas tied to gender-based violence, many women may choose not to report incidents or to leave the profession.

Six of the women on the list this month are behind bars, and 13 percent of all imprisoned journalists in 2020 were women. One of the journalists on the list this month was murdered in connection to her reporting, and the Committee to Protect Journalists (CPJ) has documented 70 female journalists murdered since 1992. At least one of the cases on this list has faced some form of targeted online harassment, an issue endemic to the industry. In terms of beat, the journalists on this list cover a wide range of issues and stories, but politics remains one of the most dangerous for journalists globally, according to CPJ research.

1. Tal al-Mallohi (Syria)
Syrian journalist, currently held without charge, has spent more than ten years in total behind bars. She is detained on the orders of a security adviser to Syrian President Bashar al-Asad.

6. Frenchie Mae Cumpio (Philippines)
Web journalist and radio anchor, who covers alleged police and military abuses, has been detained one year and could face a prison sentence of 6-12 years.

7. Anastasia Mejía (Guatemala)
Indigenous journalist was arrested for broadcasting—and accused of participating in—a protest against a local official. Her home was raided on the same day, and she was held in pre-trial detention for over a month.

9. Neha Dixit (India)
Freelance reporter recently endured an attempted break-in, stalking and months of threatening phone calls that included death threats and references to her journalism, as well as an ongoing defamation case.