Home Lifestyle The next Apple Silicon Macs may be a reboot of the G4... 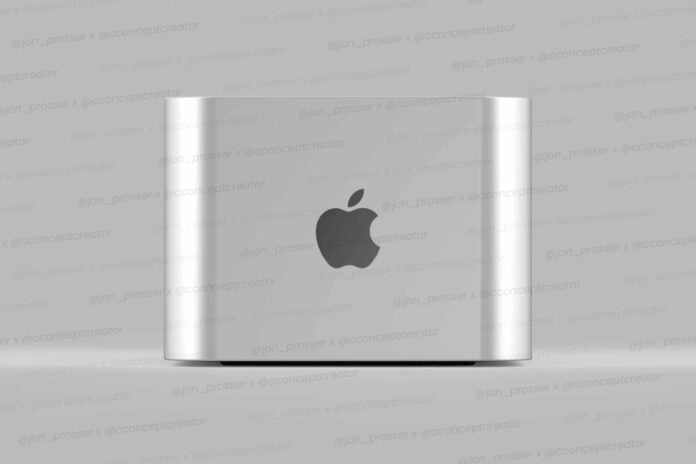 We already expect 2021 is going to be an exciting year for the Mac, with even faster chips, new 14- and 16-inch MacBooks, and redesigned iMacs on the way. But a new rumor suggests Apple may be looking to some of its most popular Mac products for inspiration.

Front Page Tech’s Jon Prosser has reported about two new upcoming Macs that sound an awful lot like two of our favorite older products. First up is the new iMac, which has been rumored to get a significant redesign since last year. Prosser doesn’t confirm or deny those rumors—which claim the iMac will get a Pro Display XDR-like design with super-slim uniform bezels—but he does add a but of color. Literally.

According to Prosser, the new iMac will come in a variety of colors that match the iPad Air’s palette; so silver, space gray, rose gold, green, and blue could make an appearance. That would be the first time Apple sold an iMac in color options since the iconic iMac G3. Note that the ports in these renders are just copies of the current iMac—Prosser claims not to know anything about the actual port configuration or location.

Also reportedly on tap is a miniature Mac Pro, which will reportedly shrink the current tower down to something that can fit on your desk. Prosser says the new machine will look “almost like the old G4 Cube,” a design marvel that debuted at Macworld NY in 1999 but only lasted less than a year due to price and performance issues. However, it remains a beloved machine that has a spot at the NY Museum of Modern Art.

Prosser says the new Mac will be about as high as “three to four Mac minis stacked on top of each other, so roughly 6 inches high. The current Mac mini is about 8 inches wide, but the M1 processor allows for unique design changes, so it could shrink to a 6-inch square. By comparison, the Power Mac G5 Cube’s dimensions were 7.7 × 7.7 × 9.8 inches.

It’s possible the new iMac makes an appearance as early as WWDC, while the new Mac Pro might not arrive until 2022.