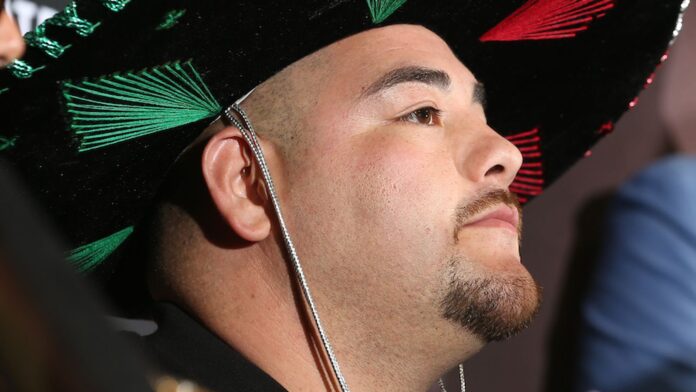 Chris Arreola on Andy Ruiz Jr: “We all know what Mexican fighters bring to the table. They bring non-stop excitement. We just come forward and we just love to fight”

Andy Ruiz Jr will return to the ring to face Chris Arreola on April 24 in his first fight since losing to Anthony Joshua.

Mexico’s first world heavyweight champion posted on social media “we back” in reference to his long-awaited comeback.

Ruiz Jr has revamped his preparation by joining trainer Eddy Reynoso who resides over a stable including Saul ‘Canelo’ Alvarez, Ryan Garcia and Oscar Valdez.

He has not been in the ring since December 2019 in Saudi Arabia when he was outpointed in a rematch with Joshua.

Six months earlier he had shockingly stopped Joshua to claim the IBF, WBA and WBO belts but later admitted that “partying” meant he was unprepared for a second fight.

Ruiz Jr’s next opponent Arreola, aged 39, has won 38 of his 47 fights – he has been stopped by Vitali Klitschko and Deontay Wilder.

Arreola previously told Sky Sports: “That’s the only fight [for me] that’s very enticing, not only to myself, also for the boxing fans. I think the boxing fans will love a boxing fight with two Mexican heavyweights that are going at it.

“We all know what Mexican fighters bring to the table. They bring non-stop excitement. We just come forward and we just love to fight.

“I think it will be a great fight between me and Andy.”

Jorge Capetillo, a trainer who worked with Ruiz Jr recently, told Sky Sports: “He has hunger again. He has tasted what it means to be a world champion. I can see he wants more!”