Home Culture Solange Knowles says she was ‘literally fighting for my life’ while making... 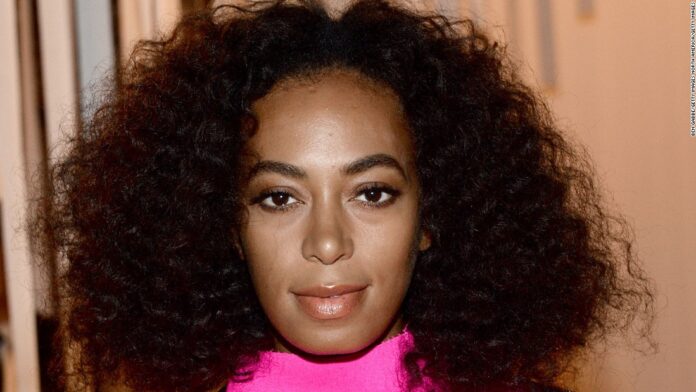 The singer took to Instagram and revealed that she was “literally fighting for my life” while making “When I Get Home.”
“2 year anniversary of the project that literally changed my life. When I first started creating ‘When I Get Home’ I was quite literally fighting for my life … in and out of hospitals (s/out park plaza on Binz! 🙂 with depleting health and broken spirits asking God to send me a sign I would not only survive, but that if he let me make it out alive, I would step into the light whatever that meant. He begin speaking to me. Half the time I didn’t know where it was coming from.”
The singer did not reveal details of her latest health issues, but Knowles in 2017 did open up about dealing with an autonomic disorder. According to the Mayo Clinic, autonomic nerve disorders affect the autonomic nervous system, which controls a person’s involuntary functions.
It’s unclear if that is related to the singer’s most recent social media post. CNN has reached out to Knowles’ representative for further comment.
“I only knew I had to open the door and honor it. … I didn’t know who I was speaking to on ‘I am a witness,'” she wrote, referring to a song on the album.
“When I listen back, I hear a woman who had only an inkling of what the journey entailed, but didn’t have a clue of why or what the journey would look like. This project has shown me, once you open that door, you can’t go backwards.”