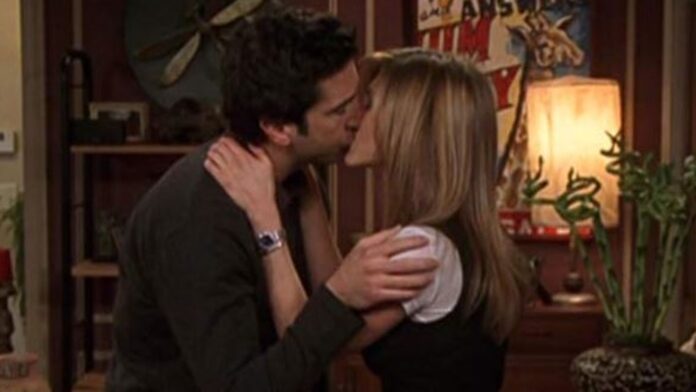 After repeated delays due to the coronavirus pandemic, fans have been waiting for the highly anticipated Friends reunion special for a long time.

But now, star David Schwimmer has revealed the show could be there for you very soon, with filming possibly taking place as early as April.

The one-off Friends show was originally set to air on the HBO Max streaming platform in the US in May 2020, but was postponed as the COVID-19 crisis escalated.

Of course, it’s been 16 years since the final episode, so fans have been eager for a reunion for a long time.

Schwimmer, who starred alongside Jennifer Aniston, Courteney Cox, Lisa Kudrow, Matt LeBlanc and Matthew Perry, has now revealed there might not be too much longer to wait.

Speaking on SiriusXM’s Radio Andy, the actor said: “It’s happening. Actually, in a little over a month I’m heading out to LA.

“So, finally, I mean, we figured out a way to film it safely and there’s going to be a portion of it that we filmed outside because of, you know, for safety protocols.”

Schwimmer, 54, played palaeontologist Ross Geller in the much-loved sitcom, which ran for 10 years from 1994 to 2004 and is still one of the most popular shows on TV.

The star also addressed speculation over who would be hosting the special – and confirmed who it won’t be.

Kudrow, who played eccentric masseuse Phoebe Buffay, previously shared details about the special and said the actors would not be in character.

“It is not a reboot, it is not like a scripted thing, we are not portraying our characters,” she said.

“It is us getting together, which just doesn’t happen and has never happened in front of other people since 2004 when we stopped.”

She added the programme will feature the cast “talking in a coffee house room” and “some sets will be up”.