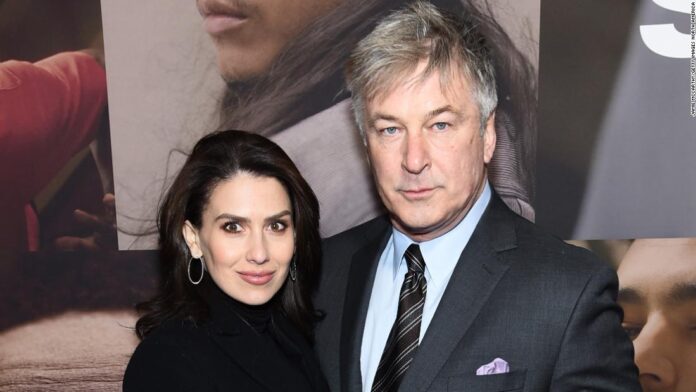 This time it’s over a joke many believe he made about fellow actor Gillian Anderson switching accents.
“Of course you can’t do any irony on Twitter,” Baldwin said in a video he posted on his verified Instagram account. “You can’t do irony in the United States anymore because the United States is such an uptight, stressed-out place and such an unpleasant place right now,”
Here’s the back story: Some people were confused when Anderson spoke with an American accent last Sunday while accepting the best supporting actress for her role as Margaret Thatcher in the hit Netflix series “The Crown.”
That’s because while she was born in the US, “The X-Files” star spent part of her childhood living in London where she currently resides and has the ability to go back and forth between accents with ease – something she’s shown in the many British parts she’s played.
Baldwin joked on Twitter “Switching accents? That sounds… fascinating” which didn’t go over well with some folks.
His wife, Hilaria Baldwin, was recently the subject of criticism from people claiming she was faking being of Spanish heritage — and using an accent to do so.
While Baldwin didn’t name in his video who he was referencing, he said he’s a “huge fan” of the person.
“That comment was made just to illustrate the point that I find that multicultural expressions of anyone, whatever country, language, music, food, clothing, art, whatever of those expressions are important to you, that’s your business,” he said.