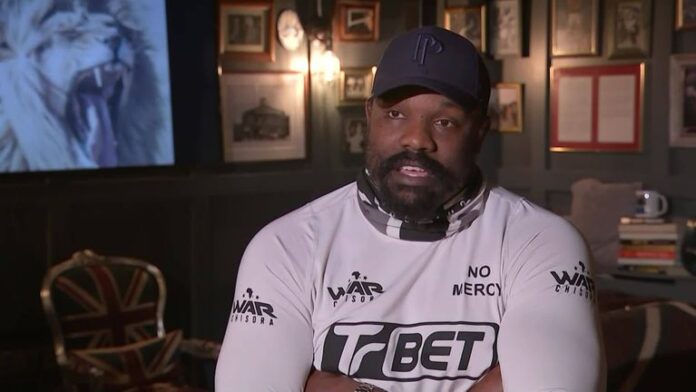 Joseph Parker: “Kevin was with me every step of the way, guiding my progress inside and outside of the ring”; Trainer Kevin Barry guided the New Zealander to a world title win over Andy Ruiz Jr in 2016

The New Zealander is expected to face Derek Chisora next after defeating Fa by unanimous decision in Auckland, but will be without Barry, who had worked with Parker since 2013.

Parker has expressed his gratitude to Barry following a successful partnership that included the WBO title triumph over Andy Ruiz Jr in 2016.

“Without Kevin, I wouldn’t be where I am today,” Parker said.

“Together we made it to the very top. Kevin was with me every step of the way, guiding my progress inside and outside of the ring. So it is with genuine sadness that I confirm our partnership has come to an end.

“But the time just feels right. It’s fitting that we closed this chapter of my career with a win in front of a great home crowd in Auckland, and with bigger things just on the horizon.

“I know Kevin will always be in my corner.”

Barry has based his training career in Las Vegas, but travelled to Parker’s home country to prepare for the Fa fight.

We have achieved so much together. It has been one heck of an amazing journey.

“It has been an amazing journey with Joseph and Team Parker. But all journeys must come to an end, and the time is right for myself and Joseph to go in our own directions.

“I have been in New Zealand for five months now, away from my family and my other fighters. I have three guys fighting for world titles this year and have responsibilities with them and a few new guys.

“It’s not possible for me to stay in New Zealand any longer. For Joe, he has a wife and three young girls in New Zealand, and he wishes to spend more time here.

“I totally understand this and will always be in his corner and support him. We have always had a very close bond and I want nothing but the best for him. We have achieved so much together. It has been one heck of an amazing journey.”

Parker’s manager David Higgins, who is currently holding talks for the Chisora fight, confirmed the split was by mutual agreement.

“With Kevin based in Las Vegas and Joseph keen to spend more time in New Zealand – and not to mention the restrictions on travel created by Covid-19 – this was a natural time for one of New Zealand’s most successful sporting partnerships to come to a close,” Higgins said.

“I’d personally like to pay tribute to Kevin. He worked tirelessly to make sure Joseph capitalised on his natural talent, and the results have been there for all to see. Kevin’s place in history as New Zealand’s finest boxing trainer is well and truly secure.”