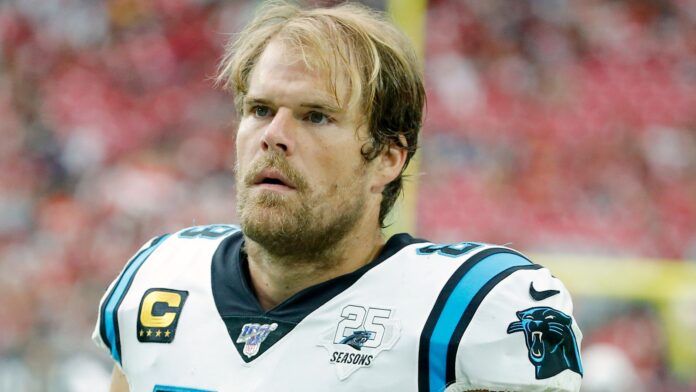 Tight end Greg Olsen and linebacker Thomas Davis were both three-time Pro Bowl selections with the Carolina Panthers; the duo will sign one-day contracts with the team before a retirement ceremony is held on March 11

The Carolina Panthers will host a joint retirement ceremony next week for Greg Olsen and Thomas Davis after the two former stalwarts of the team announced the end of their careers.

Tight end Olsen and linebacker Davis will retire as Panthers on March 11. Davis announced Wednesday night that he would be signing a one-day contract to retire with the Panthers. Olsen tweeted Thursday morning that he will join him.

Davis was released by the Washington Football Team on Wednesday, and the Seattle Seahawks released Olsen on Thursday.

Both were three-time Pro Bowl selections with the Panthers.

Olsen played four seasons with the Chicago Bears after they selected him with the No. 31 overall draft pick in 2007. He joined the Panthers in 2011 and played there until he joined the Seahawks in 2020.

Injuries plagued the final years of his career, and he finished three of his final four seasons on injured reserve.

Olsen will turn 36 on the day of the retirement ceremony. He will work as an analyst on US television beginning this fall.