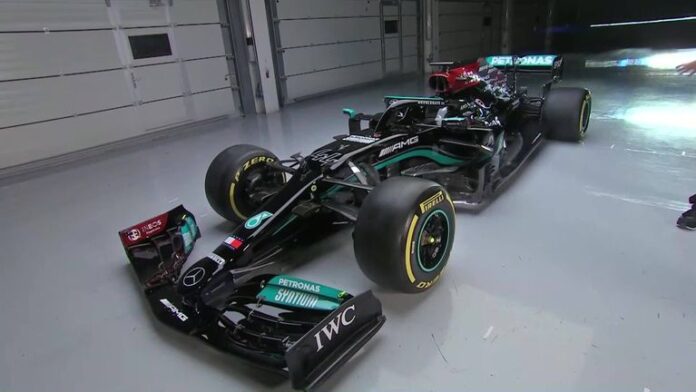 Watch all the track action from the three days of pre-season testing in Bahrain live on Sky Sports F1 across the weekend of March 12-14; plus the return of Ted’s Testing Notebook after each day of action

This time next week, the 2021 F1 cars will be rolling out for the first day of testing in Bahrain!

Excited to be going out there and watching it all unfold trackside and from the commentary box with the @SkySportsF1 gang. #F12021 #AlmostTime

A shooter is on the run in Paris after killing one...