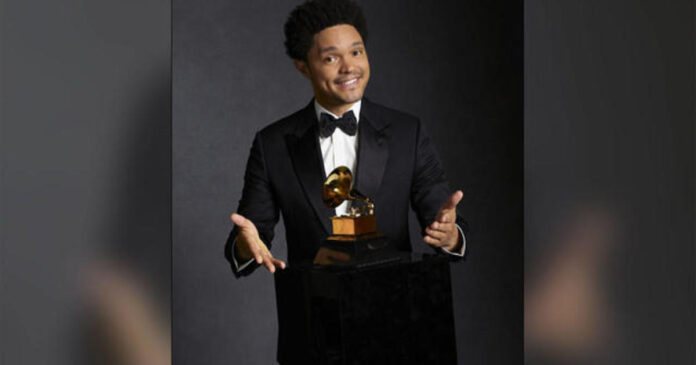 Emmy Award-winning “The Daily Show” host and comedian Trevor Noah will host the 63rd Annual Grammy Awards. Noah joins “CBS This Morning” to discuss how he’s preparing for music’s biggest night. He also shares why this year’s Grammy Awards ceremony will be unlike any awards show seen before.