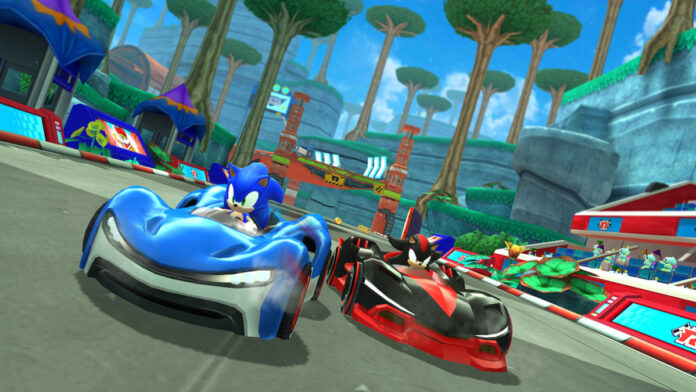 Apple Arcade is also included in the Apple One subscription bundles.

Yes. In additional to traditional MFi (Made for iOS) controllers, you can pair some specific Bluetooth controllers for both the PlayStation 4 and Xbox One with either your iPhone, iPad, or Apple TV. Since many Apple Arcade games are playable on Mac and Apple TV (where controller support is more common), the majority of games will support them. Here’s a list of all the Apple Arcade games known to support controllers.

It seems to be a requirement for Apple Arcade developers, as every game released from early 2020 onward includes official controller support.

How frequently does Apple plan to release new games?

On average, new games are released at a rate of about one every 2-3 weeks.