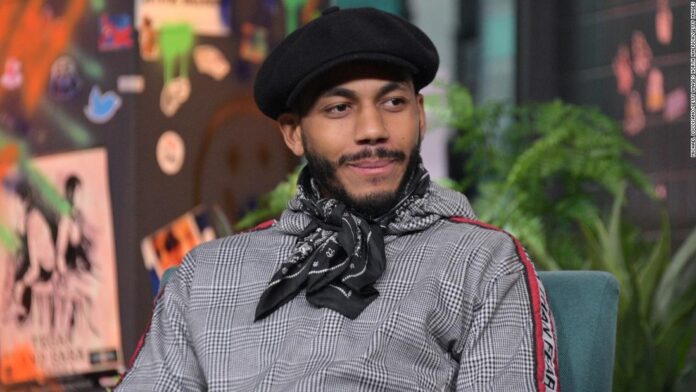 “It is with a heavy heart that I confirm the passing of a dear friend and client Jahmil French,” Kachman said in a statement. “He will be remembered by many for his passion for the arts, his commitment to his craft, and his vibrant personality. I ask that you keep his family and friends in your thoughts and prayers at this difficult time.”
No details on the cause of death were made available.
French’s other credits included Netflix’s “Soundtrack,” the Pop series “Let’s Get Physical,” and the film “Boost.”
“Soundtrack” creator Joshua Safran on Twitter paid tribute to the young star, writing, “I can confirm my good friend, co-worker, and all around inspiration, Jahmil French, passed away yesterday. Only posting because I see the story getting out there. I will have more to say about him later. Right now we’re all just processing this devastating news.”
Stefan Brogren, a Canadian actor, producer and director who was a cast member of French’s on “Degrassi,” praised the actor for his performance on the show.
“He performed Dave with such sensitivity and thoughtfulness and could make me laugh so easily,” Brogren wrote. “It was a pleasure to work with him and he will be missed. This is a real loss.”

An earlier version of this story incorrectly stated French was 29. It has been updated to reflect he was 28.