Home Culture Regina King on directing “One Night in Miami” 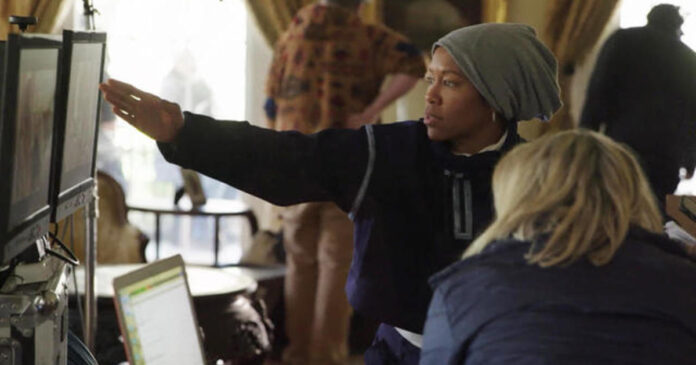 Regina King on directing “One Night in Miami” – CBS News

The Oscar- and Emmy-winning actress makes her film directorial debut with an acclaimed story, set in the 1960s, of a re-imagined meeting of four Black icons – Malcolm X, Cassius Clay, Jim Brown and Sam Cooke – discussing the civil rights movement. Regina King talks with CBS News’ Michelle Miller about her artistic ambitions, her promotion of social justice, and the blessings of her fruitful career.