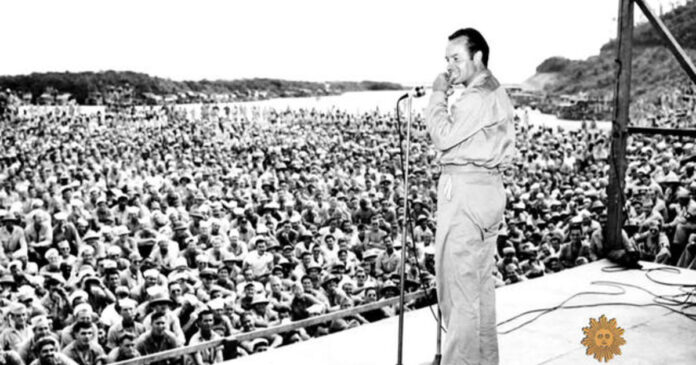 For decades comedian Bob Hope was a true war hero to American military stationed overseas, as he entertained the troops with his USO tour. Less-known was the role he played as a correspondent, answering some of the thousands of letters he received from GIs. Correspondent Tracy Smith talks with Hope’s daughter, Linda Hope, and with Martha Bolton, who together compiled a new book of wartime letters, “Dear Bob…: Bob Hope’s Wartime Correspondence with the GIs of World War II.”