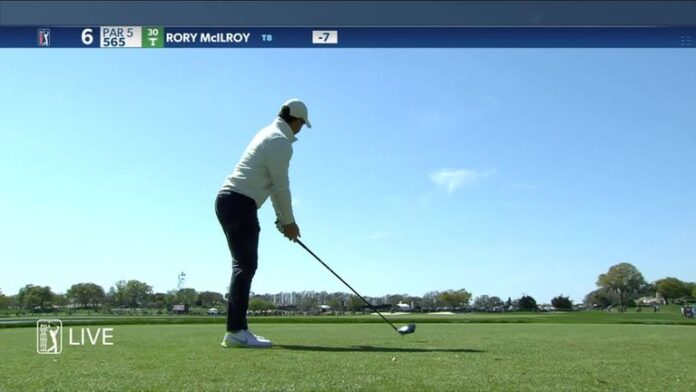 Rory McIlroy closes with a 76 at Bay Hill to finish tied for 10th; double-bogey at the sixth ends his hopes; Jordan Spieth encouraged by form despite late slip-ups; watch The Players Championship live on Sky Sports The Players

Rory McIlroy will be the defending champion at The Players Championship this week after his victory at TPC Sawgrass in 2019, but he admits he is “lacking a spark” at the moment.

The Northern Irishman has not won since November 2019 and, although he ended up with another top-10 finish at the Arnold Palmer Invitational, he admits something is missing in his game.

McIlroy was well placed to mount a final-round challenge at Bay Hill but saw his hopes ended after he twice found the water at the par-five sixth on his way to a double-bogey.

He also mixed five bogeys with three birdies in a four-over 76 which left him eight shots behind the winner Bryson DeChambeau.

“There was some good parts this week again,” said McIlroy. “Some stuff that I don’t know how to describe it, but just a little dejected or maybe looking to go in a different direction.

“So I’ll get up there [Sawgrass] tomorrow, get some practice in and get ready for next week.”

The Players Championship was abandoned last year after one round due to the coronavirus pandemic and McIlroy is pleased to be playing in front of a crowd, albeit with a reduced capacity, once again in Florida.

He added: “I’m really happy that we played this week in this sort of atmosphere and this environment. I’ve missed this a lot. Even though it’s only, whatever, 25 per cent capacity this week, it feels so much more than that and it’s great to play in front of that. I’m looking forward to doing it again next week.

“I think we’re all sort of now seeing a light at the end of the tunnel where things can at least get back to some sort of normality pretty soon. But I can’t believe it’s been a year.

“It’s going to be surreal looking back in 20 years’ time and sort of seeing what we lived through. But I’m just looking forward to things going back to normal.”

Jordan Spieth dropped three shots over the closing four holes as he finished tied for fourth on six under after carding a 75.

That meant some frustration for the American but he remains encouraged by his improved form in recent weeks.

“I thought I played really well,” he said. “I thought I played a really solid round of golf. I trusted a lot of tough shots, hit a lot of good ones. Hit my lines on just about every putt and just nothing went in. And then finishing five, five, four, five, just, that stings.

“I kind of want to go break something, but I’ll look back very positively at the way that my attitude today, the way I was walking, the confidence that I took into every single shot, again, that’s going to serve me well going forward. I made a step in the right direction today, regardless of the result.”