Home World The Art You Like Reveals Your Personality Traits 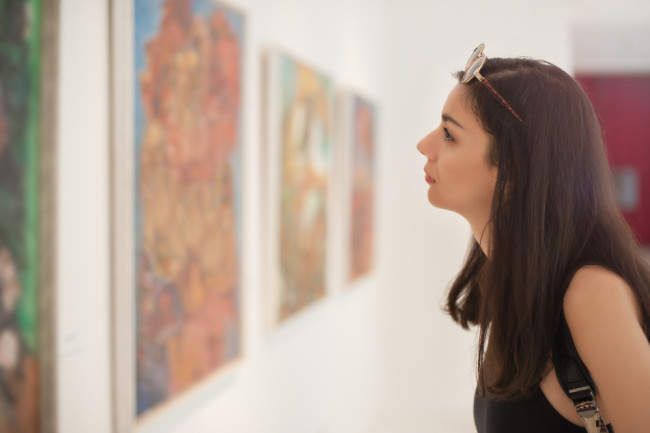 The artwork we are attracted to can give insight into our personality, such as whether we are impulsive or deliberate, even-tempered or moody. Studies into art preferences date back to the 1930s — most of them examining the extent to which people like or dislike different paintings. Research shows that a person’s interest in art is more strongly correlated to certain personality traits than to social class, age, or gender.

In particular, a personality trait called “openness” is the best predictor of whether individuals are interested in art. On the flip side, those who identify as “conscientious” are often less drawn to the arts. These traits are part of the Big Five, a widely accepted personality theory based on nearly a century of research.

The model asserts that each personality is comprised of a combination of five core traits: openness, conscientiousness, extroversion, agreeableness and neuroticism (known by the acronym OCEAN). Rather than lumping a person into binary categories like introvert or extrovert, the Big Five Model asserts that each trait is a spectrum, and everyone lies somewhere between the two extremes. 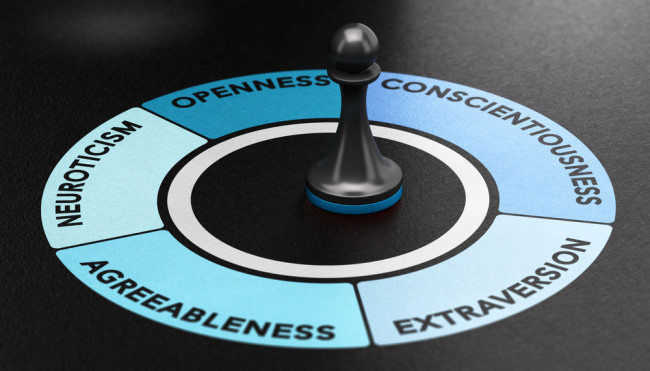 Each of these Big Five traits is informed by a host of facets that further describe someone’s personality. For instance, those who exhibit a high level of openness tend to be curious, independent, and imaginative, while those who are more conscientious are often organized, thoughtful and goal-oriented. In addition to art preferences, the Big Five Model is used to predict other human behaviors, like health consciousness, marital satisfaction and job performance.

Not only do personality traits predict whether you might like art in general, but they can also predict the style of artwork you’re attracted to. A study in 1973 found that complexity in art was the primary distinction in how different personalities choose their favorite artwork: open personalities are partial to more complex paintings while conservative personalities like more straightforward, traditional pieces.

A British study surveyed over 90,000 people in 2005 on their artistic preferences. Participants completed an online questionnaire and rated 24 different paintings before filling out a personality inventory that related back to the Big Five Model. Participants who preferred representational art like impressionism were significantly more agreeable and conscientious and less open to new experiences. Those who were more open rated the abstract works higher. Other studies have found that people who have neurotic tendencies — anxious, shy, moody — find abstract and pop art more appealing.

Curious to see what your art preferences say about your personality? Here’s a quick quiz.

These preferences might be partly due to the way people visually scan art. A 2018 study tracked participants’ eye movements as they studied abstract artwork. The majority of participants concentrated on the upper-right quadrant. This makes sense, as the right hemisphere of the brain is specialized for visuospatial processing and also plays a significant role in processing the emotions that art elicits. However, participants who tended toward neuroticism focused on the left side of the picture, and those with schizophrenia paid more attention to the bottom of a picture.

Even with the impressive amount of research into why people like certain art, there are still holes in the theories. For instance, some scientists claim that the Big Five model doesn’t translate across cultures and is mainly targeted toward those living in developed nations. Also, most studies have focused on two-dimensional art, like paintings, and haven’t yet captured differing preferences for the dazzling variety of media that exist around the world. Then there’s the fact that our art preferences change over time and are informed by our demographics, relationships and life experiences.

People’s preferences for art are nearly as ambiguous as art itself. But if you’re looking for a quick litmus test of someone’s general personality traits, it doesn’t hurt to peek at the art hanging on their walls.

Disney comes to the Palm Fountain this weekend

The UK economy still has a huge mountain to climb

Why Americans are panic buying fuel — and why you shouldn’t