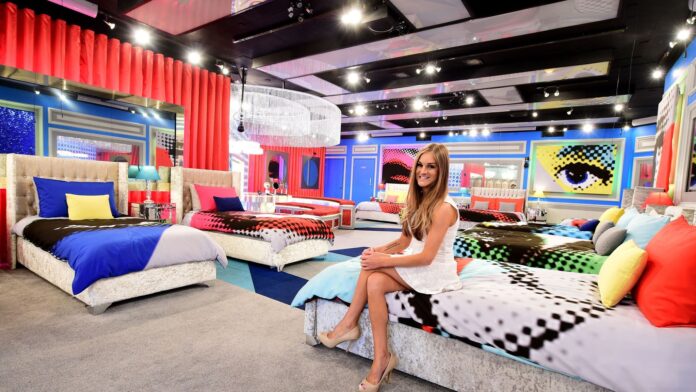 Nikki Grahame, who shot to fame in Big Brother in 2006, has died, her agent has confirmed.

The star had been battling an eating disorder and reportedly been at a private hospital.

Confirming Grahame had passed away, her agent wrote: “It is with immeasurable sadness that Nikki Grahame passed away in the early hours of Friday 9 April 2021.

“Please respect the privacy of Nikki’s friends and family at this tragic and difficult time.”

Posting on a GoFundMe page that was helping her hospital stay, friend Leon Dee wrote: “It breaks our hearts to know that someone who is so precious was taken from us at such a young age. Nikki not only touched the lives of millions of people, but also her friends and family who will miss her immensely.

“We would like to request privacy at this difficult time, while Nikki’s friends and family process the sad news.”

Throughout much of her personal life, Grahame has spoken of her struggles with anorexia nervosa, and had checked into more than a dozen centres in an effort to beat the disorder, and had written two autobiographical books based on her experiences.

Last week, Grahame’s mother spoke to ITV’s This Morning, and suggested that her daughter’s relapse had been triggered by the closure of gyms, and had apparently been scared to eat if she could not exercise.

She said: “With COVID, it sounds crazy but stuff like gyms closing impacted her. In order for her to eat she needs to know she can exercise, so when they closed it was quite a worry, the isolation as well.

“I asked her if she would come and stay with me but she said she needs to be in her home. She felt very cut off and spending too much time on her own with not enough to think about other than food.

“It all came to a grinding halt.”