Home Culture Michael Lewis: From “The Big Short” to the red carpet 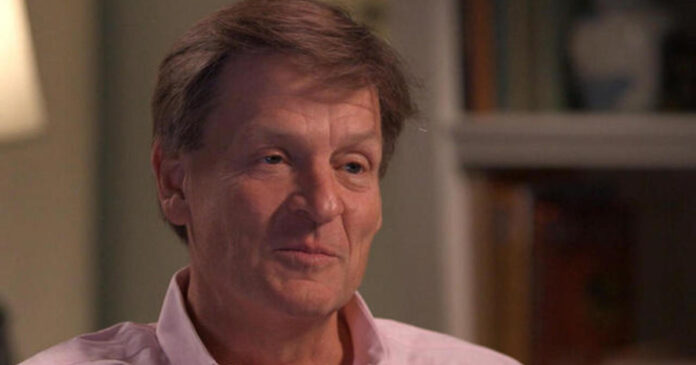 Michael Lewis: From “The Big Short” to the red carpet – CBS News

“The Big Short” has been described as part comedy, part thriller, part documentary that tells the story of maverick bankers and hedge-funders who spotted the housing bubble in 2008 and played the looming financial crisis for profit. Steve Carrel, Ryan Gosling, Christian Bale and Brad Pitt star in the film, but it’s the author of the bestselling book who is getting A-list treatment. John Blackstone sits down with Michael Lewis to discuss what inspired him to write a story about a group of Davids taking on Wall Street Goliaths.