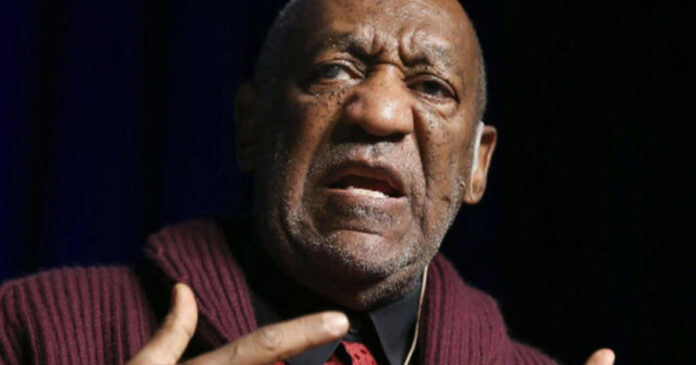 Bill Cosby is set to take several women who’ve publicly accused him of sexual assault to court. Cosby has filed defamation lawsuits against seven women who have accused him of misconduct. The comedian claims they’re lying. CBSN’s Vladimir Duthiers has the details.