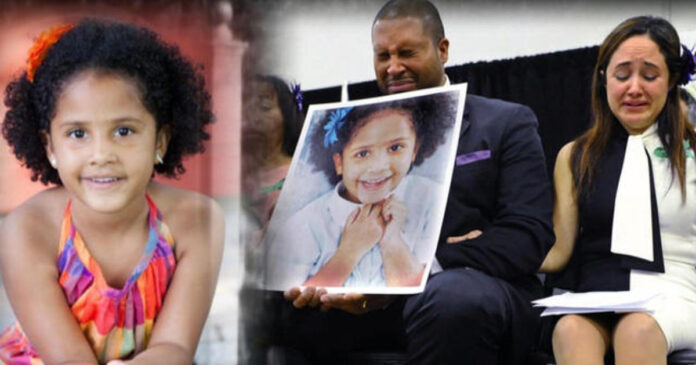 Two years after his daughter, Ana, was killed in the school shooting at Sandy Hook Elementary School, saxophonist Jimmy Greene released “Beautiful Life,” his first album since the tragedy. Now the album is nominated for two Grammys. Greene was standing behind President Obama last week when the president announced his executive action on guns. Gayle King spoke to Greene and his wife, Nelba, about how they’ve grieved and cherished a life cut short.